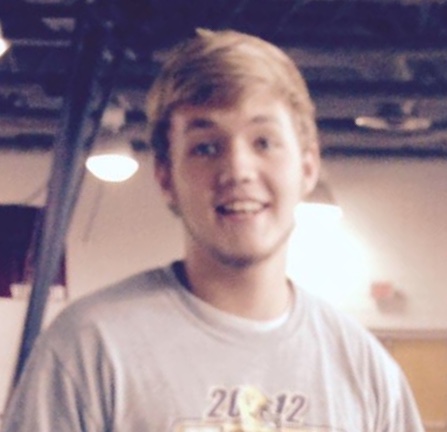 The Bossier City Police Department is asking the public for help with locating a teenager who ran away from a local youth shelter.

16-year old Zachary White reportedly ran away from the Johnny Gray Jones Youth Shelter in Bossier City on Wednesday, November 5, 2014. Police say there’s no indication of foul play being involved in his case however they are concerned about his welfare.

Zachary is a white male, 6’2” tall, weighs 187 pounds with blonde hair and hazel eyes.  Anyone who has information regarding his whereabouts is urged to call Bossier City Police at (318) 741-8697.