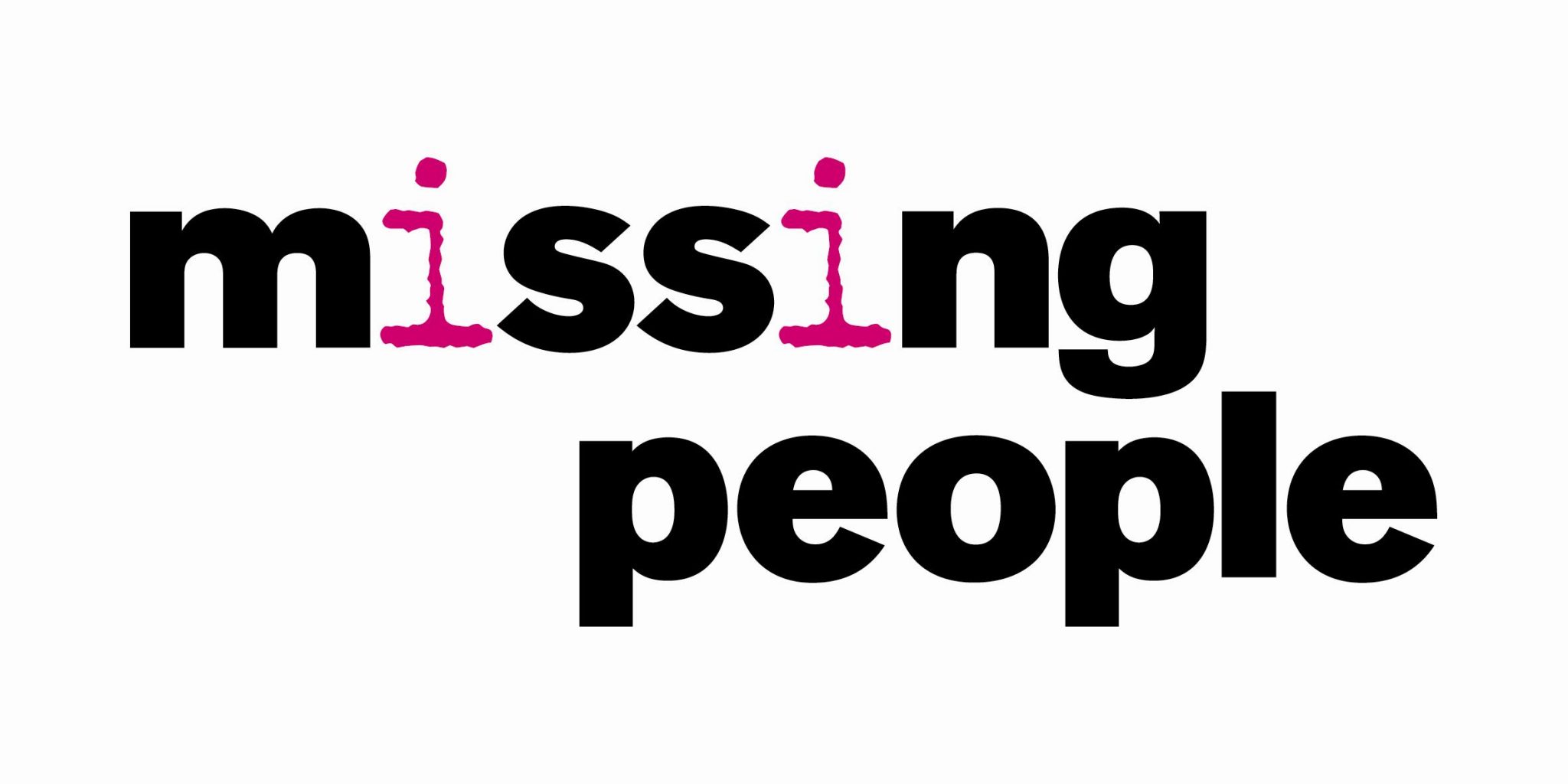 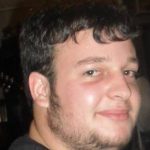 Bossier City police are asking the public for help with locating a man reported missing.

Timothy Ryan Osbon, 23, of Bossier City has been missing since October 8, 2013 when he was last seen at his residence in the 1400 block of Palmar Street. Family members reported Osbon missing the following day and are concerned for his welfare.

Anyone who has information about Osbon’s whereabouts is asked to call the Bossier City Police Department at (318) 741-8683.