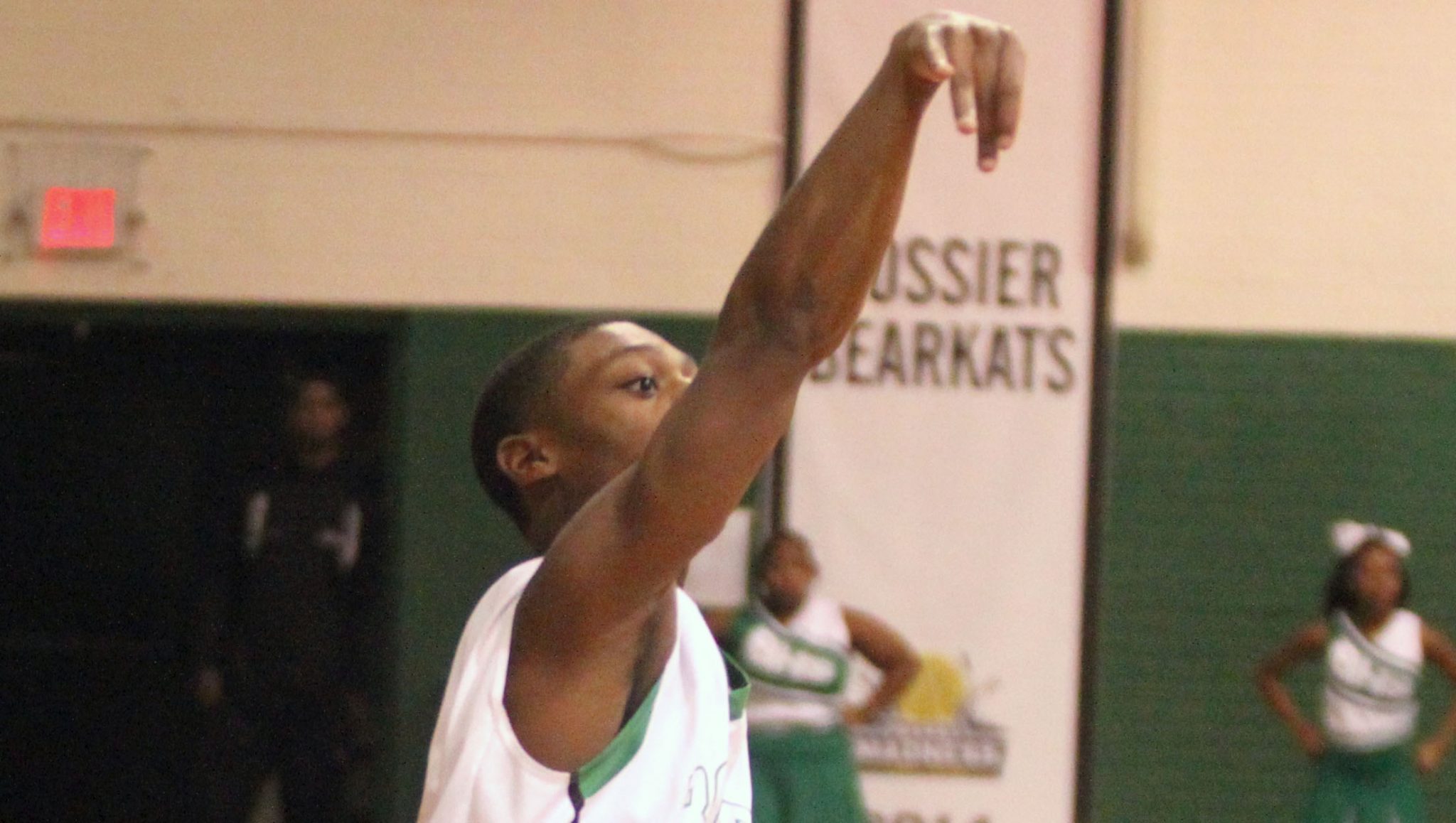 The Bossier Bearkats built a big first-half lead and then withstood a second-half Northwood charge in a 63-59 victory over the Falcons in the first round of the 75th Bossier Invitational Wednesday night at Bossier.

In other first-round games, Captain Shreve defeated New Living Word of Ruston 79-77 in overtime and Plain Dealing fell to Huntington 66-50.

Leading by two after a quarter, Bossier outscored Northwood 24-15 in the second to take a 41-30 halftime lead.

The Falcons came out strong in the second half, scoring 12 straight to take a 42-41 lead. Tyrise English and Kentrell Hardy hit 3-pointers to help the Bearkats regain control. Bossier built the lead back to eight before settling for a six-point cushion going into the fourth.

The Bearkats led 58-50 midway through the fourth, but the Falcons rallied to within four. Bossier still led by four when Northwood went to the free-throw line with about 7 seconds left.

The Falcons made the first free throw and then missed the second on purpose. The ball caromed wildly and went out of bounds off a Bossier player with 5.5 seconds left.

Northwood’s Marquez Stevenson missed a fallaway baseline 3-pointer. The Bearkats got the rebound and made one of two free throws for the final margin.

Hardy and Larry Robinson led Bossier with 15 points each. Hardy scored nine in the third quarter. Robinson was 10 of 12 from the free-throw line.