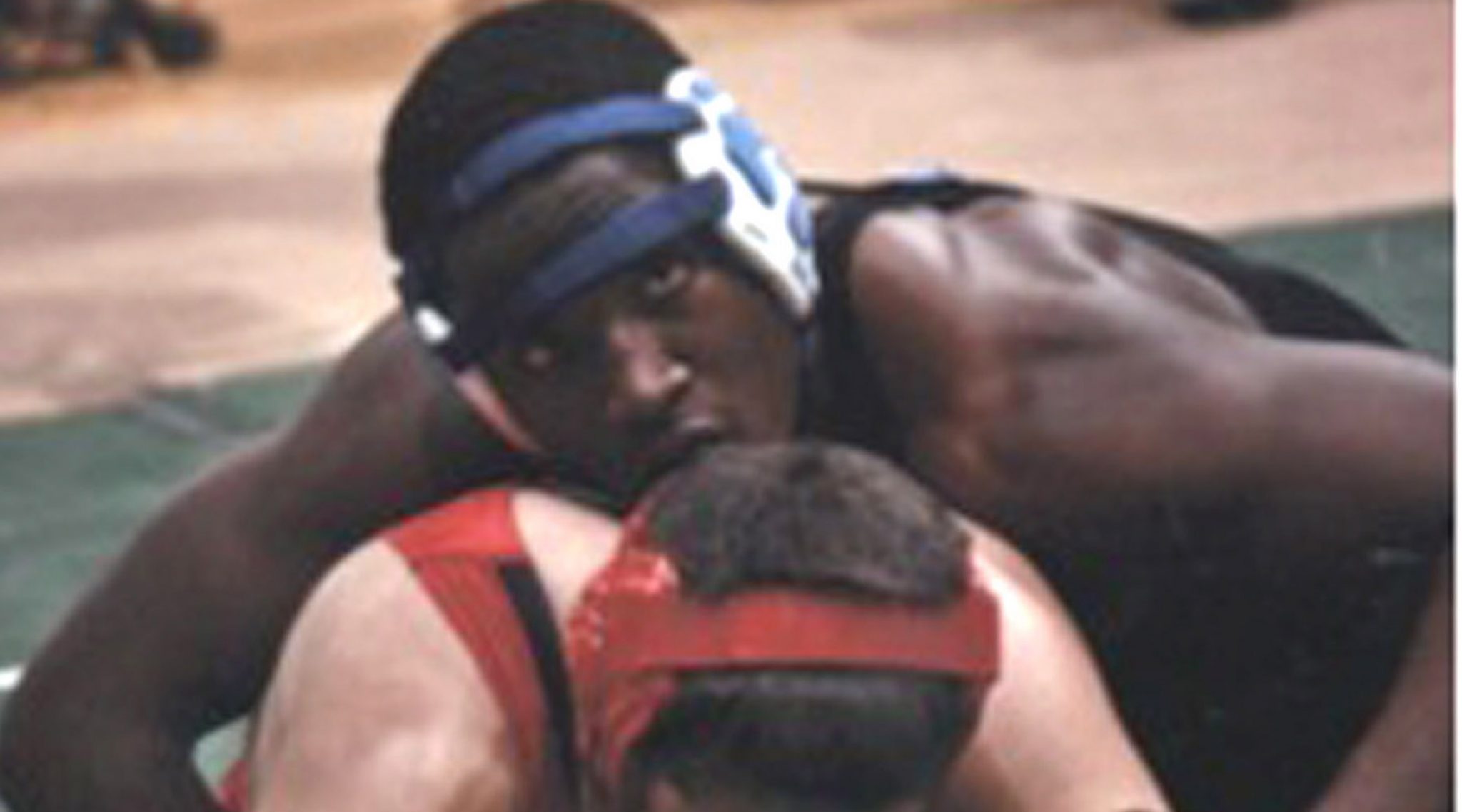 Special to The Press-Tribune

Bigger is not always better. Just ask the student-athletes who go to Bossier High. A small school offers advantages in academics and athletics you just can’t find at a larger school, student-athletes say.

A small school like Bossier is like a big family, student-athletes say. Teachers know everyone and are aware of what is going on in students’ lives.

Because the school is small, student-athletes say they are able to participate more in academic and athletic settings.

“There are more opportunities,” Bossier running back Chris Williams said. “There are not as many people so you will get to play more.”

Teachers and students also share more one-on-one time in the classroom. Teachers are able to help individual students without distracting others, and they understand the demands on students’ time.

“I like that it’s one on one in the classroom and everyone gets the same opportunities,” said Bossier senior guard Devonte Hall, the co-MVP on The Bossier Press-Tribune’s All-Parish boys basketball team last season.

At larger schools with big rosters, underclassmen may not see much playing time at the varsity level. This football season, freshmen suited up for the Bossier varsity team and got to play on Friday nights. Had those same freshmen attended Parkway or Airline, they may not have had the same opportunity.

“I love it,” Oliver said of wrestling. “It’s made me a better man and student.”

Oliver also believes that he gets more personal attention from coaches at Bossier than he might at a larger school.

“I wouldn’t have the same relationship as I do with (wrestling) coach (Bo) Shelton and other coaches at the school,” he said.

Bossier is the smallest high school in Bossier City. The Bearkats play in Class 3A, two classes below Airline and Parkway.

But that doesn’t necessarily put them at a competitive disadvantage. Just look at the basketball team. Bossier has been the dominant team in Bossier City for the last several years. The Bearkats played in four straight championship games from 2009-12 and won the state title in 2011.

“I feel like the size of the school doesn’t mean anything,” Hall said. “It’s the coaches and the athletes.”

Said Williams: “Just because a school has more students doesn’t mean their athletes are better.”

“When we play 5A schools, it makes us better,” he said. “We have to do the little things right.”

Hall also said he doesn’t believe athletes who want to compete at the college level are at a disadvantage.

“If you’re good they will look at you no matter what,” he said.

Bossier may not have as good equipment as the bigger schools in the area, but the school has made upgrades in recent years.

“I wouldn’t say we have equal equipment, but we use what we have and use it to the best of our ability,” Oliver said.

Bossier student-athletes agree. The size of the school does not matter. It does not make the school what it is. The students, teachers and administrators do that.

“It’s more fun at small schools,” Williams says. “You get closer to everyone. You know pretty much everyone. Everyone is a family.”