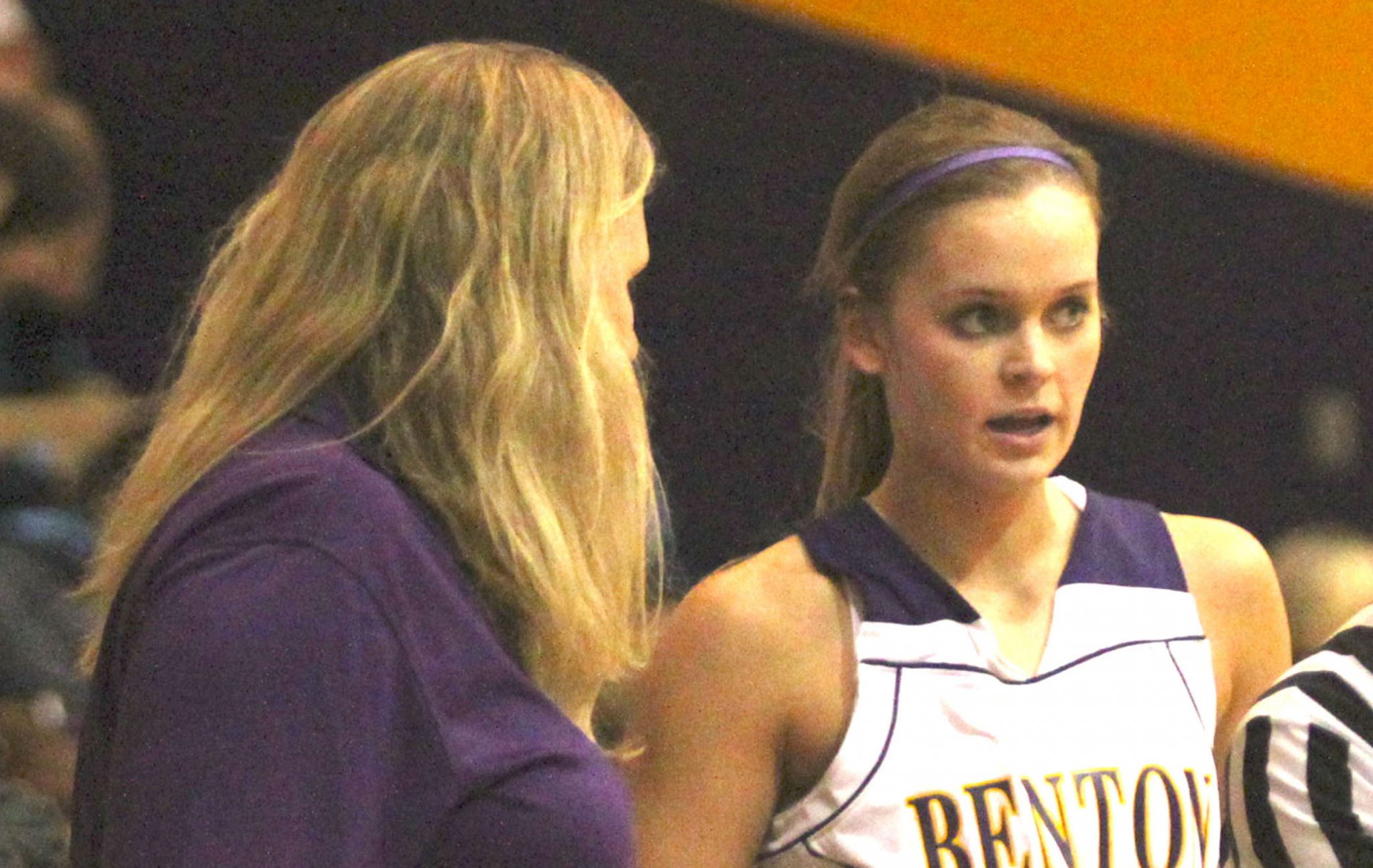 Airline and Benton split a pair of basketball games Thursday night at Benton.

The Lady Tigers led 20-14 at the half and extended it to 32-22 after three quarters. Benton hit 14 of 22 free throws in the fourth quarter. Sessions made six of nine.

Kei McCoy led Airline with 22 points, including 12 in the fourth quarter.

The Airline boys jumped on Benton early and raced to a 13-4 first-quarter lead. Freshman Noah Hildebrand hit two of his three 3-pointers in the quarter.

The Tigers closed the gap a little early in the second quarter before Airline pulled away. The Vikings outscored the Tigers 23-11 in the second to take a 36-15 halftime lead.

Airline maintained close to a 20-point lead throughout the second half.