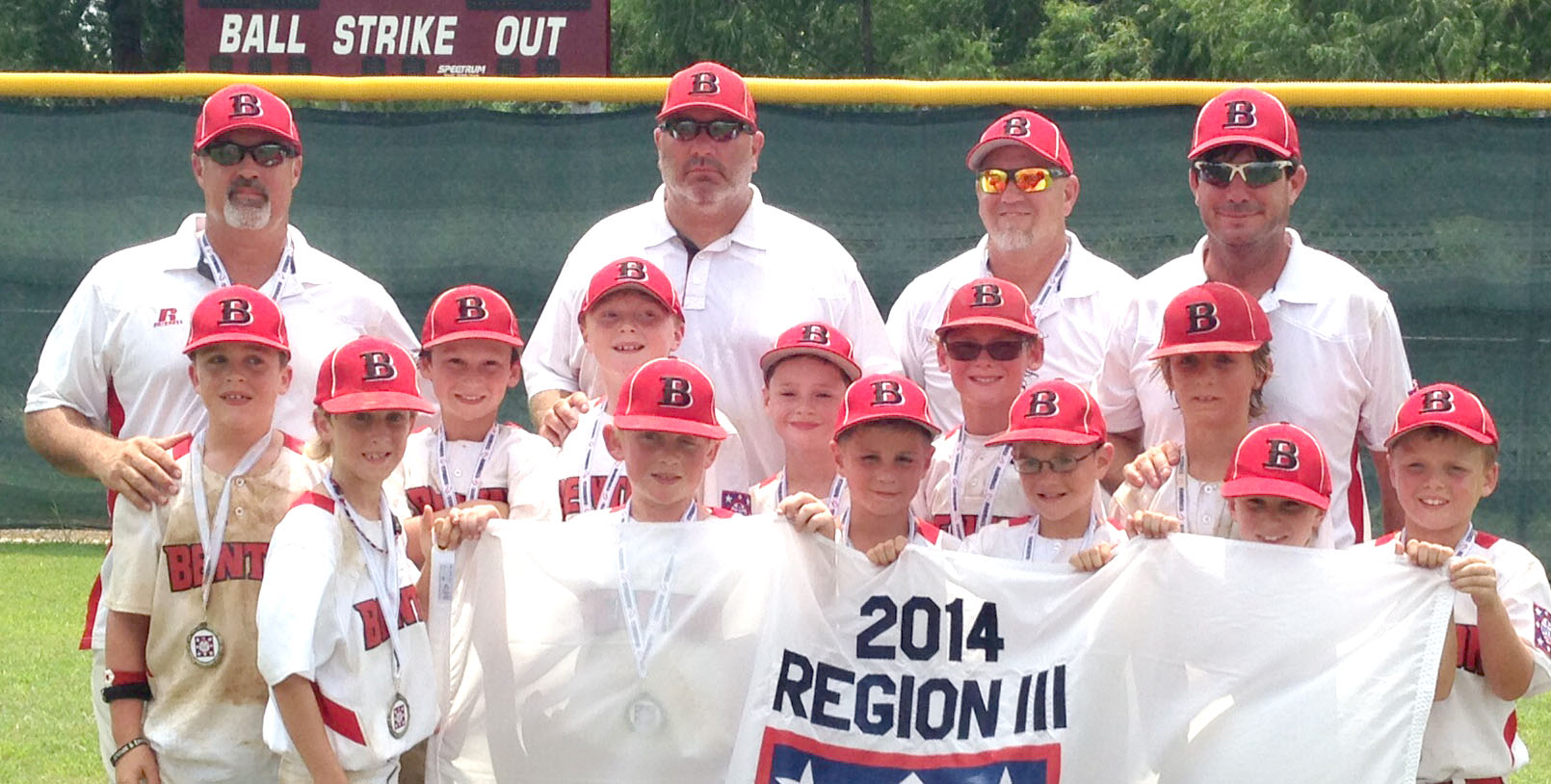 Benton finished 7-0 in the tournament and outscored their opponents 77-19 in five pool play games.

The Benton Nationals Coach Pitch team is the first 7-8 year-old team in the Benton Dixie organization to make it past district tournament play.