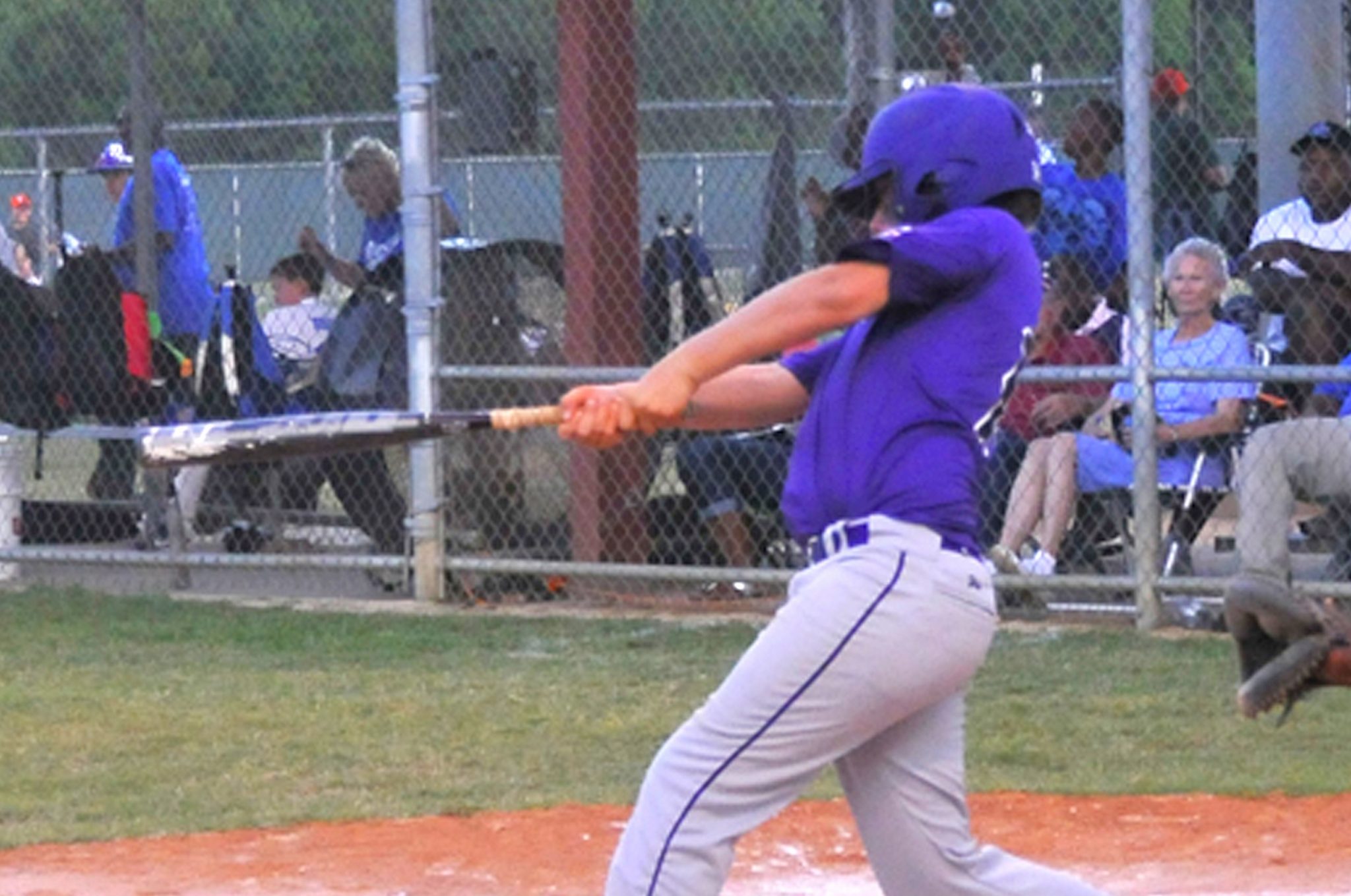 Benton rebounded from an opening 9-6 loss to Winnsboro on Saturday to win the best-of-three series with a sweep Sunday, 4-2 and 10-6.

Benton advances to the AAA World Series, which begins this weekend in Laurel, Miss.

Brock Van Hoy and Rylan Lawrence both had two hits in the 10-6 victory. Lawrence had two RBIs and Van Hoy one.

Sharp had two hits, including a double, in the 4-2 victory. Lawrence and Gates also had doubles. Burrell, Cody Jones, Wainscott, Van Hoy and Waites all had singles.

Starter Van Hoy got the win. He struck out nine and allowed just one hit in four innings. Sharp and Jones pitched the final two innings.

Jones and Lawrence had three hits apiece in the Friday night loss. Burrell, Wainscott and Gates had two apiece. Van Hoy and Waites all had one.

Benton sent the game into extra innings with three runs in the bottom of the sixth, but Winnsboro won it with three in the top of the eighth.

Other members of the championship team are Hunter Newton, Jesse Coile and Cameron Braun.

The Bossier All-Stars and the Haughton All-Stars were among four teams from District 4 that advanced to the championship bracket of the Region III Dixie Youth (7-8) Machine Pitch World Series in West Monroe.

Bossier went 6-0 in Bracket A pool play Saturday and Sunday with only two close games, 7-4 wins over Haughton and Carthage, Texas.

The loss to Bossier was Haughton’s only one in pool play.

The Bossier All-Stars dropped a tough 5-4 decision to New Mexico in an elimination game of the Little League Softball 11-12 Southwest Regional Sunday in Waco, Texas.

Bossier rebounded from a first-round loss to Texas East Friday with a 12-5 victory over Arkansas Saturday.

New Mexico broke a 3-3 tie with a run in the bottom of the seventh. Each team had five hits.

Kourtnee White led Bossier, going 3-for-4 with a triple and an RBI. Taylor Jones and Jillian Cochran had singles.

Bossier scored eight runs in the fifth in the win over Arkansas.

White and Madison Ennis both had one hit and two RBIs each. Brooklyn Brandon, Jessie Baffuto, Lexi Gray and Jordi Brothers had one hit apiece.