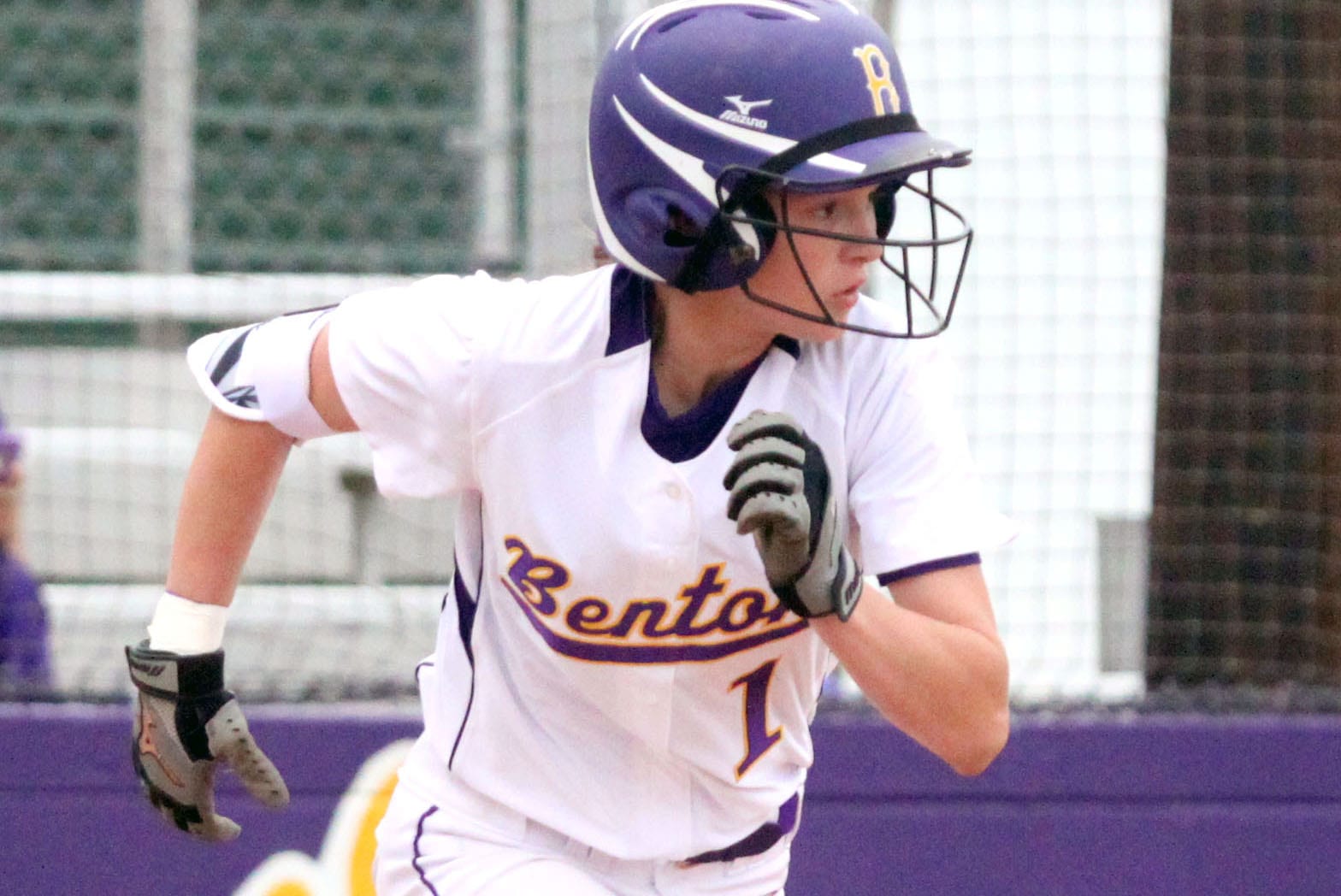 Milton, a member of the Class of 2016, has signed with Northwestern State. Saintignan, a rising senior, committed to LSU-Alexandria on Wednesday.

After helping Benton win the District 1-4A football championship as a wide receiver, Milton missed most of his senior track and field season with an injury.

Saintignan was named an All-Parish outfielder last season after batting .447 with 18 RBI and six doubles. She helped the Lady Tigers finish runner-up in their District 1-4A division to eventual state champion North DeSoto. Benton made it to the second round of the playoffs as the No. 21 seed and almost pulled off an upset of No. 5 Neville.