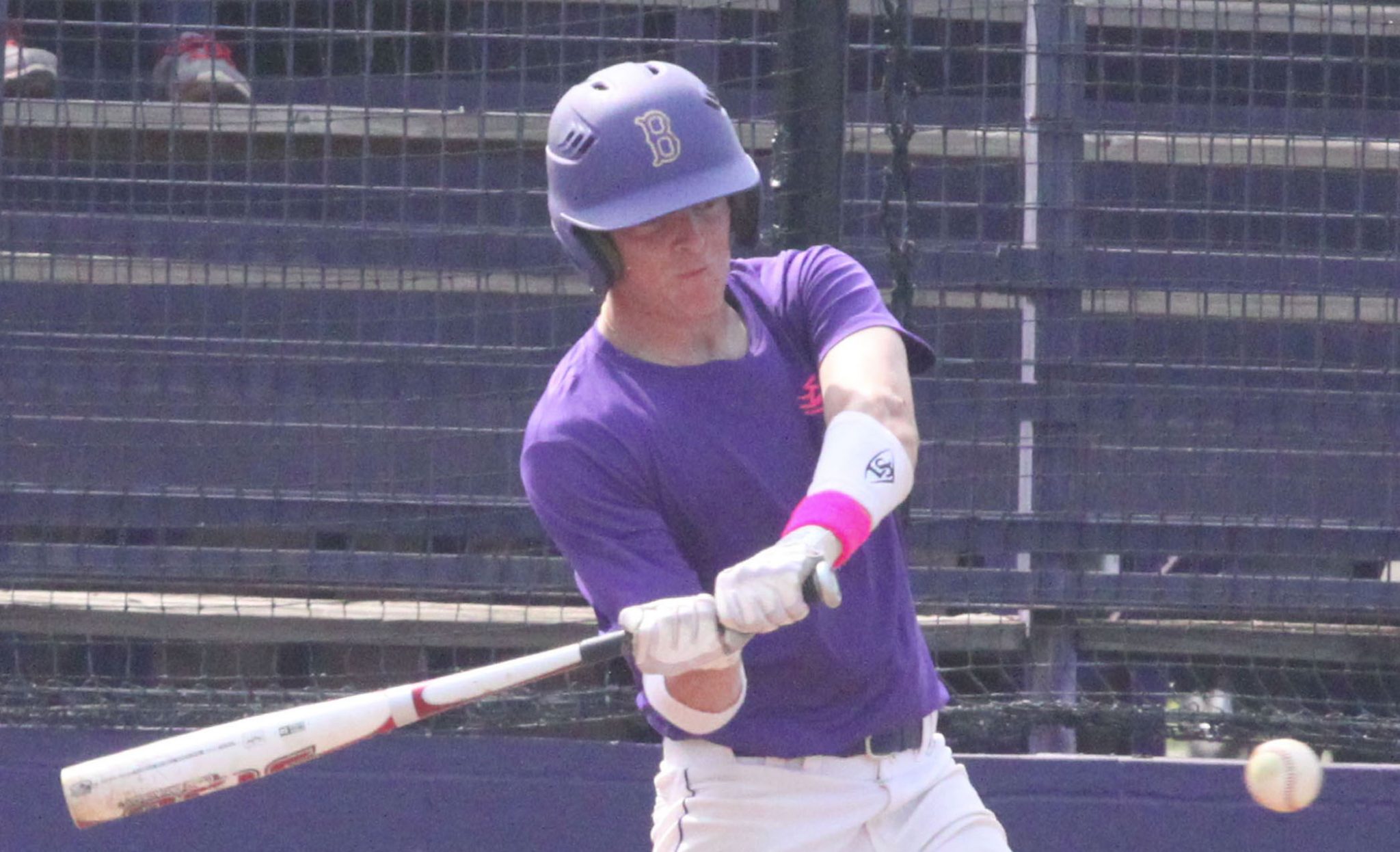 The Benton Tigers closed the regular season with a 13-6 victory over Ouachita Christian in their regular-season finale Saturday at Benton.
The Tigers, who won the District 1-4A title for the second straight year, finished 26-8.
According to the Louisiana prep website kenramsey.com, Benton is currently No. 4 in the Class 4A power ratings.
That means the Tigers could get the No. 4 seed in the playoffs when the pairings are announced early next week.
Benton opened a 7-1 lead on Ouachita Christian after three innings, but the Eagles scored four in the top of the fourth to get within two.
It was still a two-run game going into the bottom of the sixth.
The Tigers ended the suspense with five runs in the inning, highlighted by Branson Woodward’s three-run homer. Woodward also had a double among his three hits in the game.
Josh Scherer had a grand slam home run in the first inning. He added a double later in the game and finished with five RBIs.
Wade Grubbs went 3-for-4.