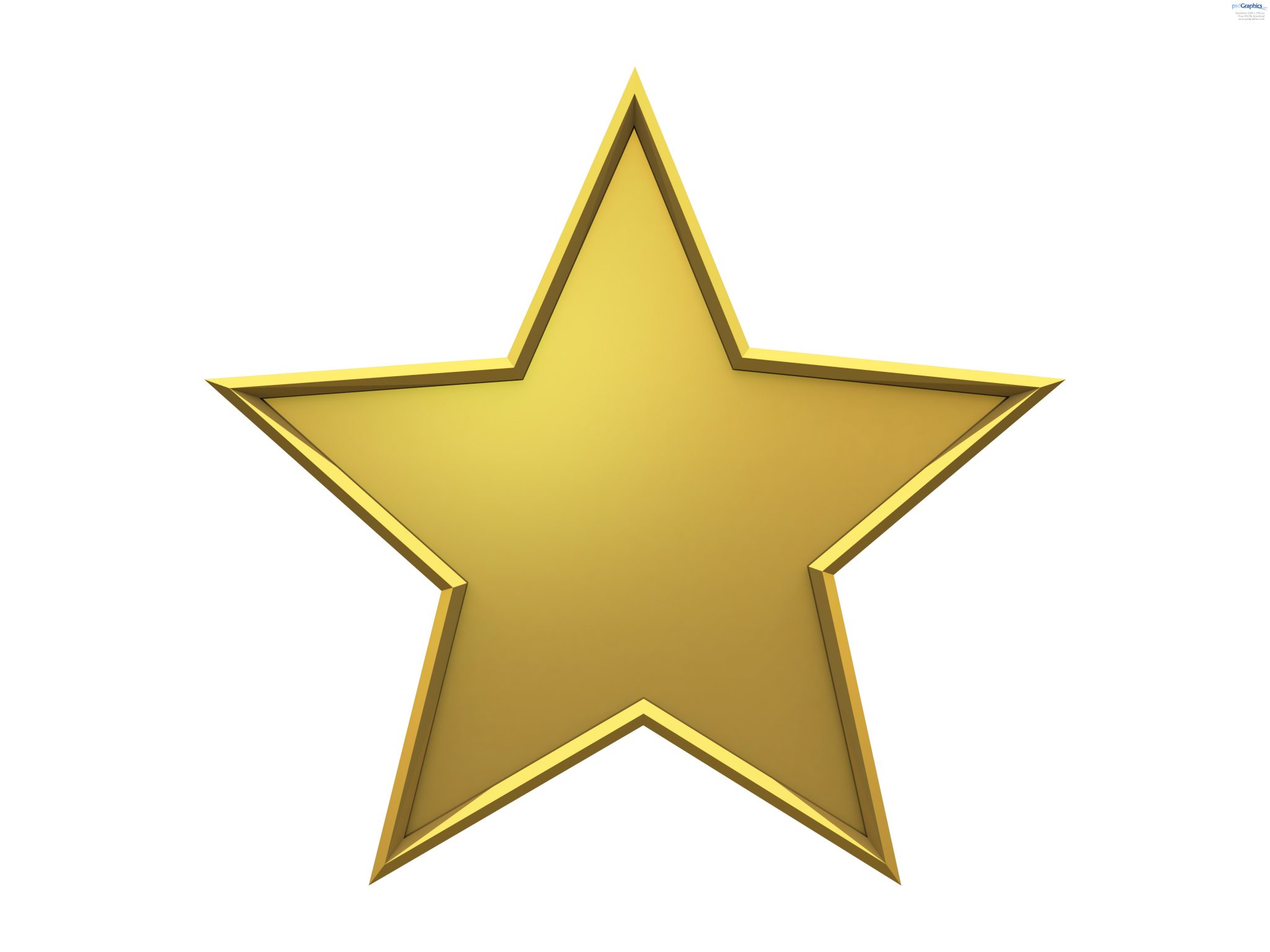 Those are just a few of the words used to describe Shandrick Tasby. The soft-spoken Special Needs paraprofessional at Benton High School has a way with kids that people will tell you is unparalleled.

Principal Mitch Downey, who coached Tasby as a football player at Benton High several years ago, cannot say enough about the young man who is now employed by Bossier Schools.

“He’s a mentor to several of our students. He has a heart for kids and it’s obvious when you see him interact with them. They gravitate toward him,” Downey said. “He’s a true role model and it’s been like that ever since he came here as a para.”

It was a touching letter from a parent that grabbed the attention of Bossier Federal Credit Union, the sponsor of Bossier Schools’ Gold Star employee recognition program, that led to him being named April’s award winner. She credits Coach Tasby for where her son is today.

“He is the only one that can calm my son down during his rages and it doesn’t matter where or what he is doing,” the boy’s mother said. “Coach Tasby will stop what he is doing and come to my son and help him. Even in the middle of the night my son can text him because he’s feeling bad about life … We are so truly blessed that God has placed him in our life.” 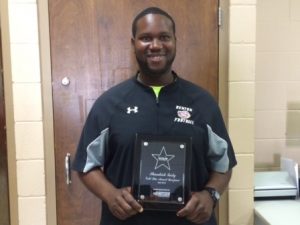 She went on to explain Coach Tasby is a friend to her son both in and outside of school and that he looks up to his teacher for security, trust and friendship.

“In saying this, I want the school, School Board, teachers’ association and everybody I can tell it to that Coach Tasby is AMAZING!” the mother wrote. “I hope in some way he can be recognized for being the amazing person and teacher he is. He is a valuable part of Benton High School and I pray that others get to know and enjoy their school experience like I have.”

“When I read that letter it made me cry,” commented Coach Tasby, after learning he had been chosen as the Gold Star. “It kind of caught me off-guard and then I saw all the people that received the letter (Benton High administration, School Board personnel, Gold Star nomination, etc.) and I thought ‘wow!’”

Yet Coach Tasby is a humble man, making light of the gift he has to connect with students.

“I don’t want any attention. It’s just what I do.”

He added, ”I just show them there are positive things they can make out of any bad situation. I’m kind of mellow. I listen to them, let them vent, then tell them ‘okay, this is what I’d do in this situation.’”

“They use him as a sounding board. They’re not intimidated by him. He is definitely deserving.”