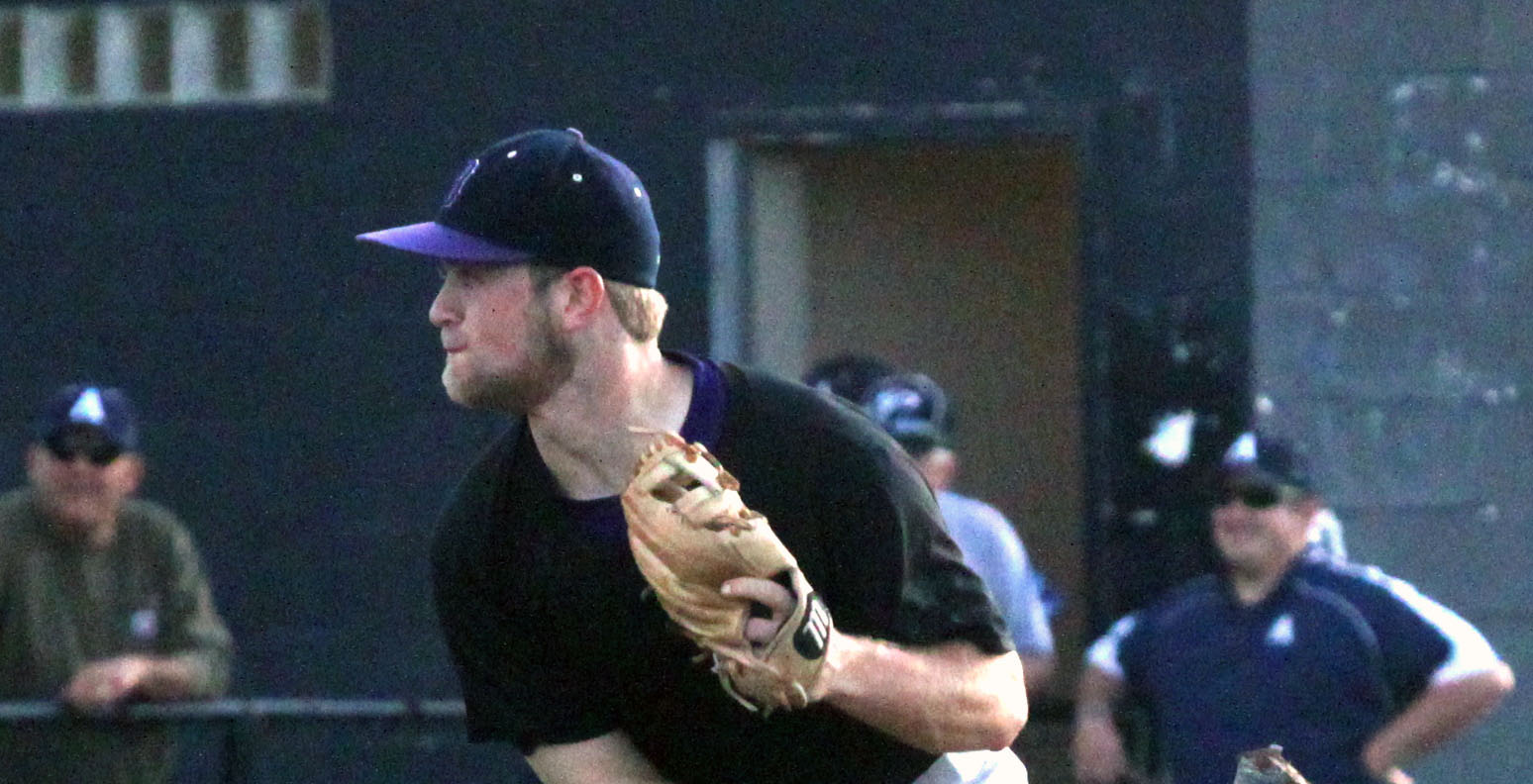 Editor’s note: This story corrects an error in the June 10 edition of the Press-Tribune. Airline pitcher Andrew Lowe’s last name was incorrect.

The duo led the Tigers to a 28-11 record and their third straight District 1-4A title.

Horton is headed to Louisiana-Lafayette. Sheppard, the All-Parish and District 1-4A MVP, is going to Louisiana Tech.

Dies, a pitcher and outfielder, batted .524 with five home runs and 28 RBI. The Louisiana Tech signee had a slugging percentage of .917. One the mound, she had a 2.79 ERA with 91 strikeouts.

Benton pitcher Tanner Craft, a senior-to-be, was named honorable mention on the 4A baseball team.

Benton junior-to-be Abi Cole made honorable mention on the Class 4A softball team.

Airline pitchers Andrew Lowe and Kyle Backofen and infielder Peyton Davis were named honorable mention on the 5A baseball team.

Lowe is an Ole Miss signee. Backofen and Davis will be seniors this fall.

Rayborn and Bozeman were seniors last season. Guile will be a senior this fall.
North DeSoto’s EC Delafield was named the Outstanding Player on the All-State softball team.

The junior-to-be finished 26-1 and delivered two shutout performances at the LHSAA’s Fastpitch 56 tournament. Delafield finished the season with 110 strikeouts in 61 innings pitched.

St. Thomas More’s O’Neal Lochridge was voted the Outstanding Player on the baseball squad after helping the Cougars win their second straight 4A crown. He batted .454 with 12 home runs and 53 RBIs. Lochridge is an LSU signee.