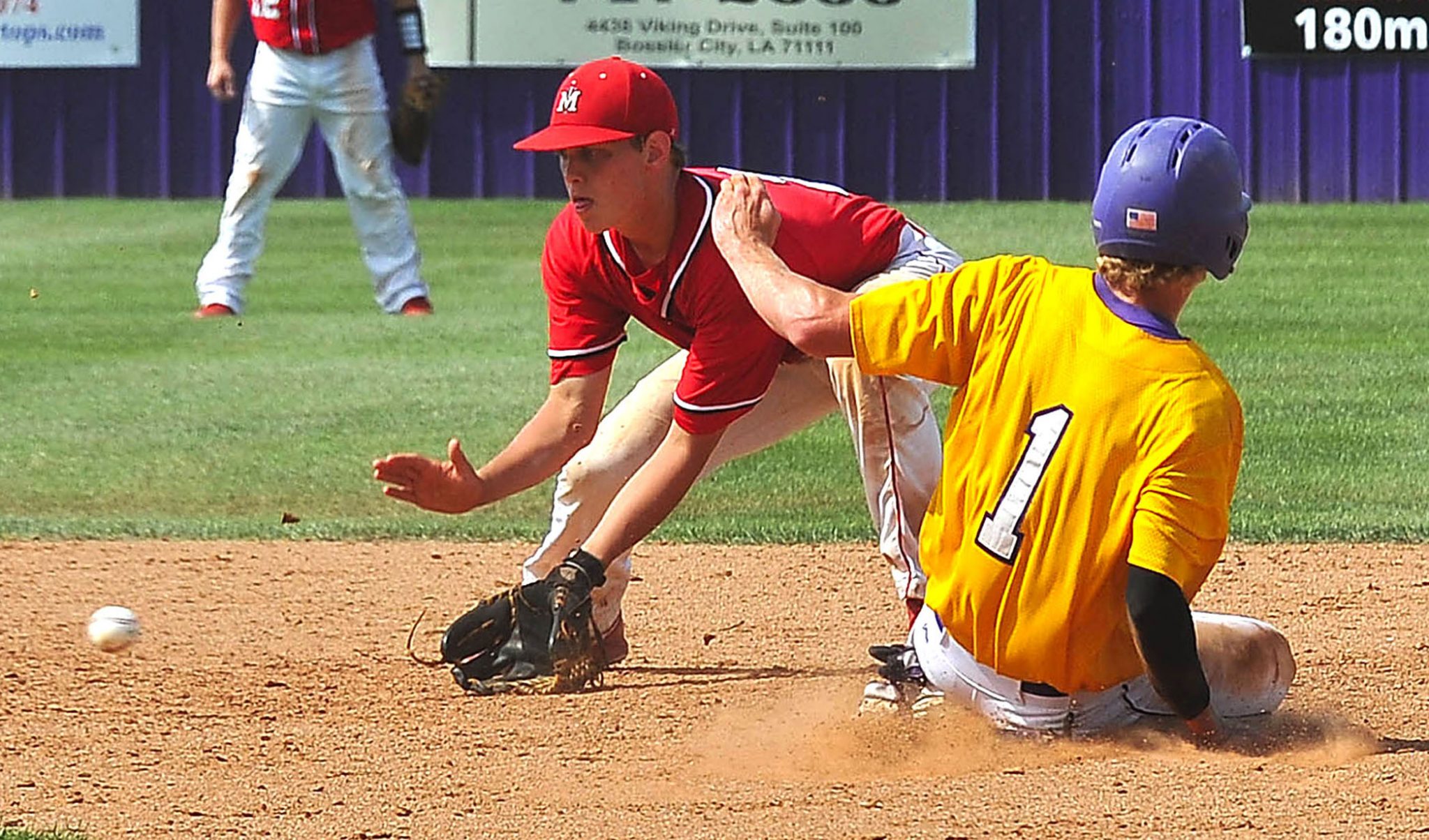 It wasn’t the way the Benton seniors wanted to go out.
The St. Michael the Archangel Warriors scored 10 runs in the first two innings en route to an 11-0, five-inning victory in the quarterfinals of the Class 4A state playoffs Monday afternoon at Benton.
Benton, the No. 4 seed, closed the season 28-9. Fifth-seeded St. Michael (24-9) will play either St. Thomas More or Rayne Thursday in Sulphur.
Benton’s season ended in the quarterfinals for the second straight year.
Last week, after the Tigers beat Northwood in the second roude, Benton coach J.D. Stephens said he heard the Warriors had hitters up and down their lineup.
They proved that Monday.
The Warriors pounded out 12 hits, including six for extra bases. The had all but one of their hits in the first two innings.
Benton managed just two hits, singles by Jordan Shaffer and Wade Grubbs.
The Tigers did have a couple of opportunities, loading the bases in two innings. But they couldn’t get the big hit.
St. Michael scored three in the first, including two on a two-out double. The flood gates opened in the second as seven Warriors crossed the plate.
St. Michael got a couple of breaks in the inning, but the Warriors also hit the ball hard.
Benton had a senior-laden club that will leave a lasting legacy.
The Tigers won 55 games and two straight district titles the last two seasons.