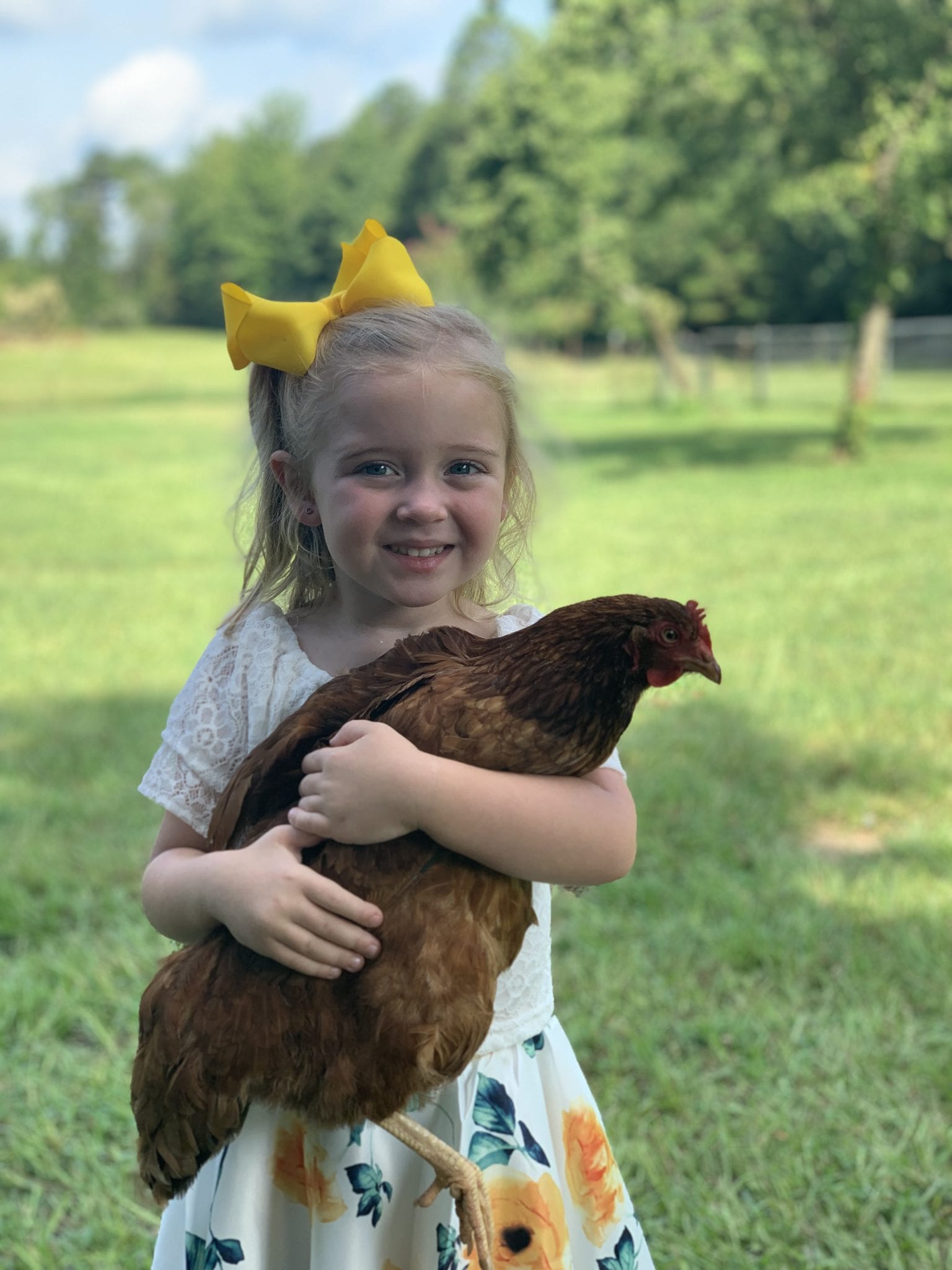 Mikinsley lives with her parents, Justin and Vanessa Anderson, and her older brother, Kameron. She enjoys helping with the family pets, which include two dogs, two kittens, about 20 chickens, 4 ducks, and 3 goats. Mikinsley has never met an animal she did not love. She enjoys being outdoors and is not afraid of getting dirty. She loves to sing and dance, and loves seeing her friends at dance class and at pageants.

Contestants will travel from all over the United States to Orlando, Florida next June, 2020 to compete for the honor to reign as a National Miss United States Agriculture Queen.

National Director, Ciera Ingram says “The idea behind the Miss United States Agriculture Pageant Program is to celebrate the agriculture industry and our local farmers all while promoting self-esteem, building strong leaders and awarding scholarships to encourage a continuous pursuit of education.”