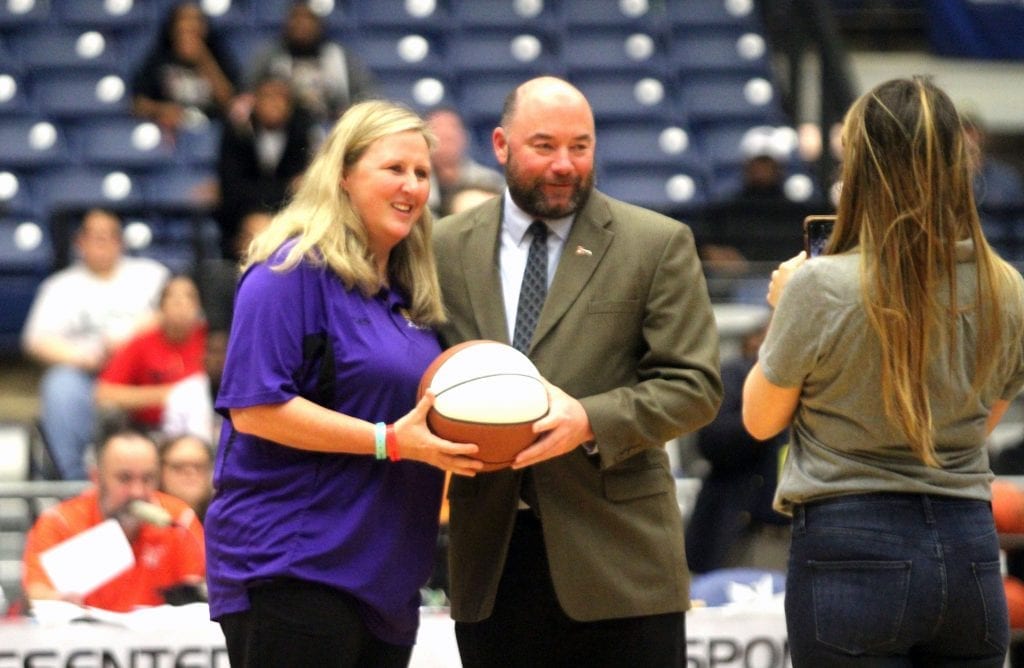 Benton High girls basketball coach Mary Ward is set to be inducted into the Tulane Athletics Hall of Fame during a ceremony Friday night in New Orleans.

The team finished 27-5, setting the record for the most wins and fewest losses in a single season in school history. Both of those numbers still stand as tied for team records with the 1999-2000 team.

Tulane won the Conference USA Red division with a 12-2 record. After capturing the C-USA Tournament, the Wave reached the second round of the NCAA Tournament, winning a tournament game for the first time in team history.

Ward was named the conference tournament’s MVP. She was also a second-team All-Conference USA selection.

Ward, who led Airline to the 1992 Class 5A state championship, began her coaching career at Bossier High in 2003 where she was the head coach for three years.

She will be entering her 14th season at Benton. Last season, Ward picked up her 300th career victory and the Lady Tigers finished as the Class 4A state runner-up.

Emily, a former Benton Star, is a freshman member of the LSU basketball team. Ryan is a junior basketball player at Benton.