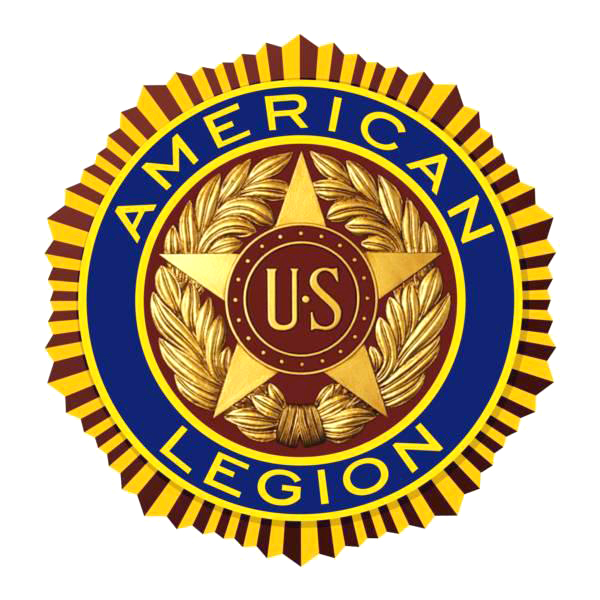 Christopher Bates, 17, a senior at Benton High School is one of the 98 high school student representatives throughout the U.S. chosen to attend The American Legion Boys Nation in Washington D.C.

Bates is one of two delegates selected from the state based on leadership skills, academic record and activity at The American Legion Boys State. The week-long program at Marymount University, Arlington, Va., runs July 19-26 and introduces the students to the structure and function of the federal government while combining lectures and forums with visitations to federal agencies, institutions, memorials and historical spots in and around Washington, D.C.

This program is designed to inspire a strong devotion to the nation while providing a practical view of federal government procedures. Many of the current great leaders of our country are Boys Nation Alumni.

The American Legion Boys Nation program provides a week of government training in Washington, D.C, comprising lectures and forums with visits to federal agencies, institutions, memorials and historical sites. Valuable experience of the political process is gained through the organization of party conventions, the introduction and debate on bills and resolutions, and the election of an American Legion Boys Nation President and Vice President.

Each American Legion Boys Nation delegate represents his home state as a “Senator.” The “Senators” caucus at the beginning of the session and organize into committees and conduct hearings on bills, allowing delegates to learn the proper methods and regulations followed by the U.S. Senate. In addition, federal legislators and representatives of national distinction participate in the activities at The American Legion Boys Nation Program. Former graduates of the program include former U.S. President Bill Clinton.