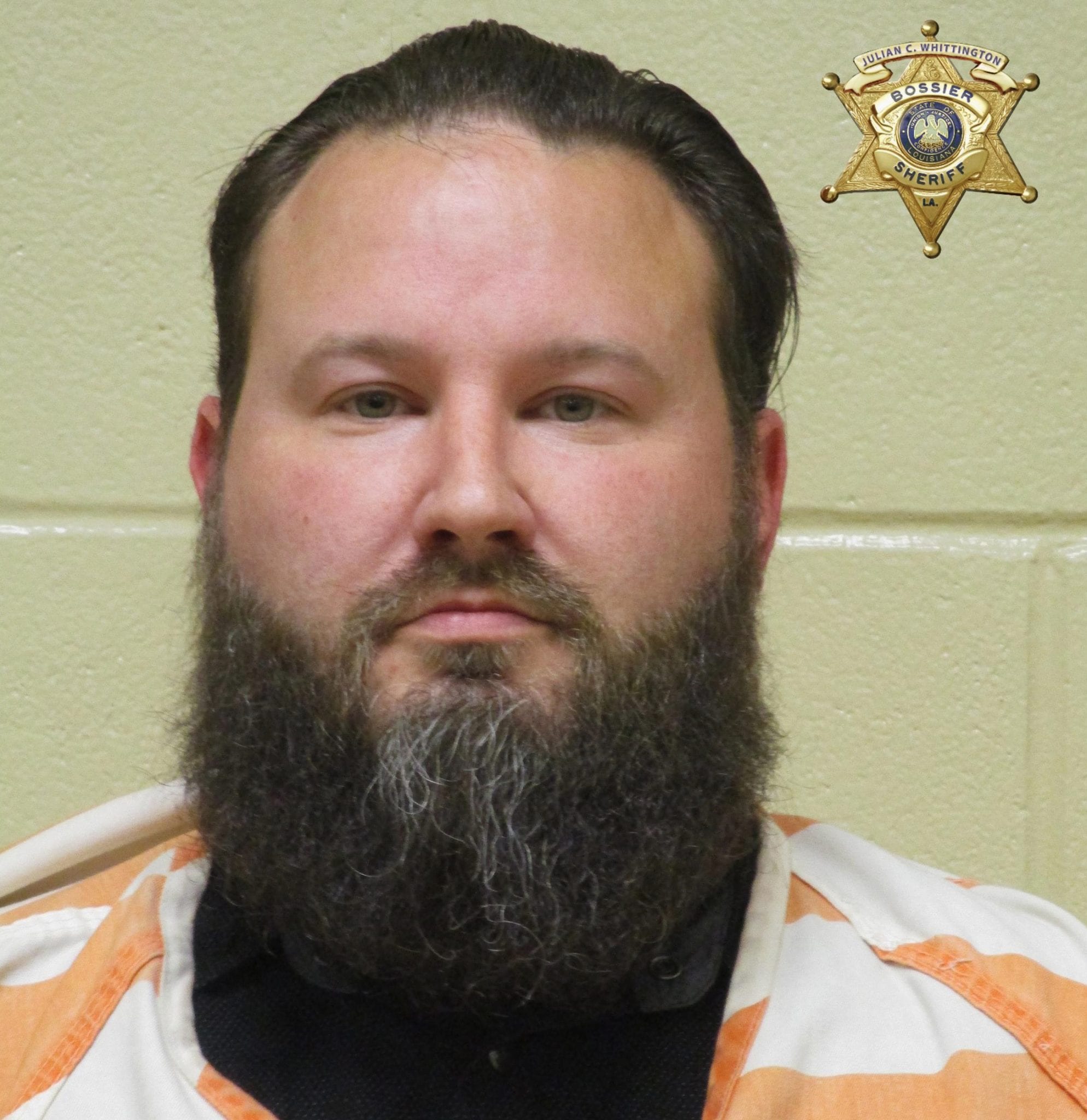 A Benton man was arrested Monday afternoon for sending lewd photos of himself to a teenage female and possessing nude photos of the underage female.

Bossier Sheriff’s Office detectives arrested Jared Fowler, 35, of the 100 block of Lola Circle in Benton, and charged him with two counts of possession of child pornography and one count of indecent behavior with a juvenile.

Bossier detectives discovered he was involved in an inappropriate online relationship with an underage female from Caddo Parish, as well as possessing nude images of the underage female.