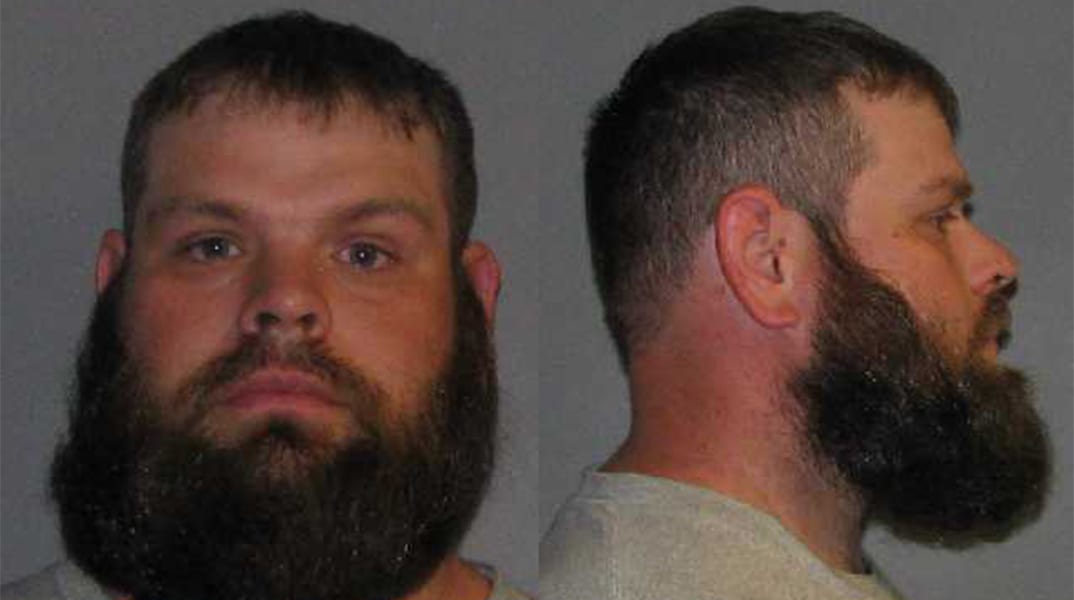 Caddo Sheriff’s deputies arrested a Benton man for home improvement fraud after he allegedly agreed to complete work valued at $18,000 but had no license.

In November, 2016, Kyle Hart, owner of D&H Remodeling, was hired to make home repairs and renovations for the victim at a cost of $18,608. Hart is accused of walking away from the job and failing to return any of the money he had received as payment.

An investigation by Sheriff’s Detective Doug Smith determined Hart had not been licensed by the state as a contractor in over two years and that he misrepresented the amount of the job when he applied for a permit from the city.

Hart, 31, of Benton, was booked into Caddo Correctional Center.