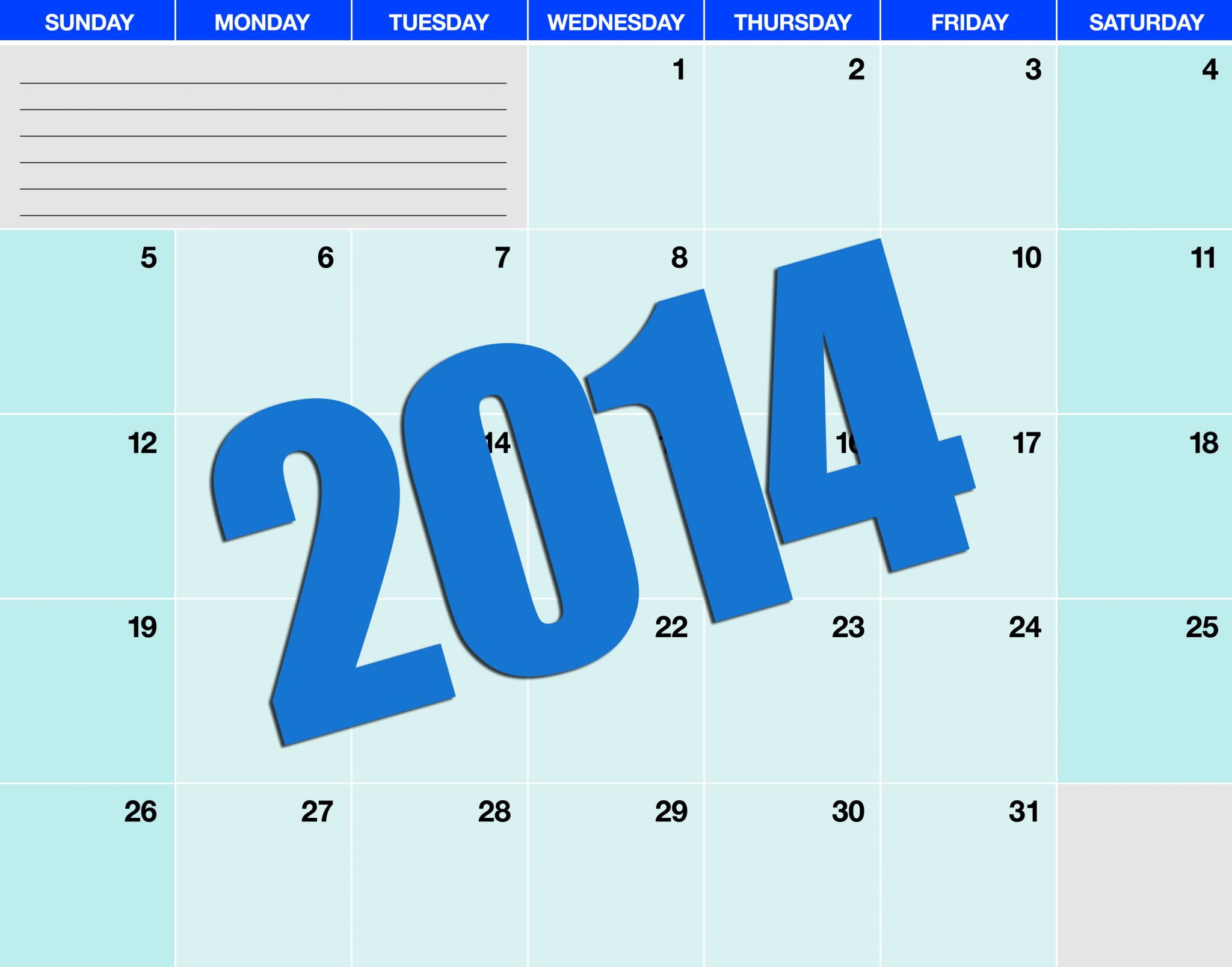 Cathcart looks at what lies ahead for town in 2014

The town of Benton is ringing in the New Year with a resolution of continued growth and development after a successful 2013.

Mayor Wayne Cathcart called 2013 a “great year” and one that he personally took time to learn about the town and its people. Not only will 2014 be a year of potential firsts, but a time to complete projects from previous years.

“In 2013 we identified some challenges and will be working on solutions to those challenges in the coming year,” he said. “There was a lot of progress made, some of which you can’t drive down the road and see. I think 2014 will continue that success.”

One of the town’s successes from 2013 was the construction and opening of the Bossier Council on Aging meal site, located on the corner of Bellevue and Hwy. 3. 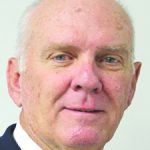 “People go up there every day it’s open and you can see they thoroughly enjoy it,” he said. “It just warms your heart to see them smile.”

For 2014, Cathcart said he will be taking an aggressive approach to challenges and new opportunities. Major projects in 2014 will include improvements to the town’s water, sewer, streets and recreation areas.

The biggest street repair will come to Sibley Street, which Cathcart called the town’s Main Street. A complete rebuild of the street from 5th street to the historic Heritage Square will include replacing the existing asphalt and concrete curbs and adding a sidewalk with handicap accessibility to one side of the street.

Cathcart said the new year will also include work to further rehab the sanitary sewer system, including modifications to selected lift stations in order to accommodate future growth. This also includes conducting studies to see what will be required of the town to accommodate growth, both publicly and privately.

“We have all this new development knocking at our door,” he said. “We need to start looking at, in detail, what will be required of our current systems to accommodate the impending growth. We will have people looking into that to make sure we are in the position to handle the positive growth.”

Benton’s Dixie League should expect an exciting year, Cathcart said, with the “continued development of recreational areas in the town.” Cathcart said he’s also looking into the idea of opening a farmer’s market in Benton and encouraged local farmers to “get ready.”

“We are going to make it happen,” he said about the potential market.

In order to accomplish these goals, Cathcart said he will take on 2014 with an aggressive, proactive approach.

“An aggressive agenda will help promote further development in our town to make Benton a better place to live,” he said.