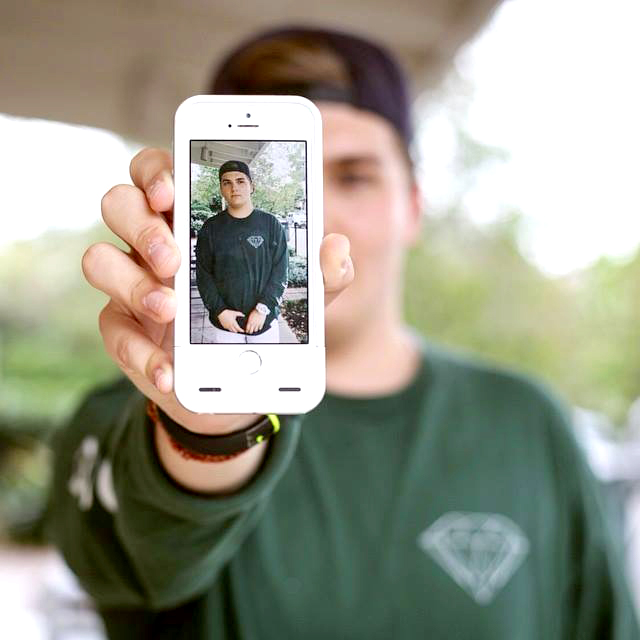 Submitted by Tommy Hancock, Special to the Press-Tribune

Trace Hancock of Benton has been selected to speak at Tulane University on February 5th at an event sponsored by TED.com which is an acronym for Technology, Entertainment and Design.

TED is an international nonprofit forum for “Ideas Worth Spreading”, usually in the form of short, powerful talks of 18 minutes or less. TED began in 1984 as a conference where Technology, Entertainment and Design converged, and today covers almost all topics – from science to business to global issues. The early emphasis on TED talks were technology and design, but has since broadened its focus to include talks on many scientific, cultural and academic topics. Independent run TEDx events help share ideas in communities around the world, much like the one Trace will be speaking at.

Since 2006 the TED talks have been offered for free viewing online through TED.com. TED talks have been viewed over one billion times worldwide where contributors believe passionately in the power of ideas to change attitudes, lives and ultimately, the world.

On February 5, Trace will be speaking at the McAlister Auditorium on campus at Tulane University before a live audience of thousands of people about social media and its impact on how we create connections.

Trace is a 2013 graduate of Benton High School and a sophomore at Tulane University majoring in Business Finance and International Relations.