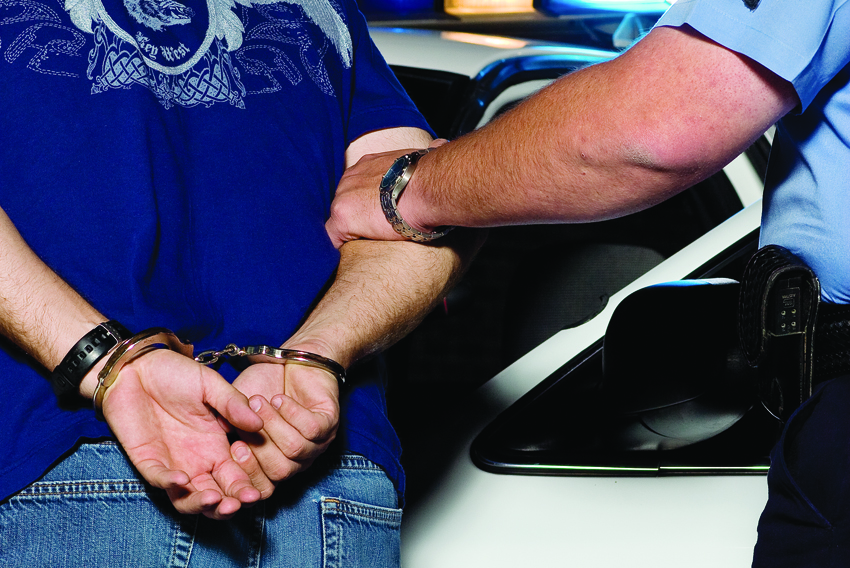 The Benton Police Department will be in full force mid-August through Labor Day as part of the annual nationwide “Drive Sober or Get Pulled Over” crackdown on drunk driving.

The campaign will include high-visibility enforcement, high-profile events, and will be supported by national paid advertising, creating a comprehensive campaign to curb drunk driving.

“Research has shown that high-visibility enforcement like the “Drive Sober or Get Pulled Over” campaign reduces drunk driving fatalities by as much as 20 percent,” he said. “By joining this nationwide effort, we will make Benton’s roadways safer to everyone throughout the Labor Day period.”

He continued, “We want to remind everyone that getting behind the wheel drunk is a terrible idea. unfortunately, not only does drinking impair your ability to operate a vehicle safely, it impairs judgement and good sense about whether you can, or should drive. If you have any doubt about your sobriety, do not get behind the wheel. if you choose to drive impaired, you will be arrested. No warnings. No excuses.”

Chief Pilkinton also noted that being arrested for driving drunk brings a wide range of negative consequences into one’s life.

Pilkinton concluded by saying driving drunk is not worth the risk.

“Don’t take the chance. Remember we will be out in force and we will be watching.”