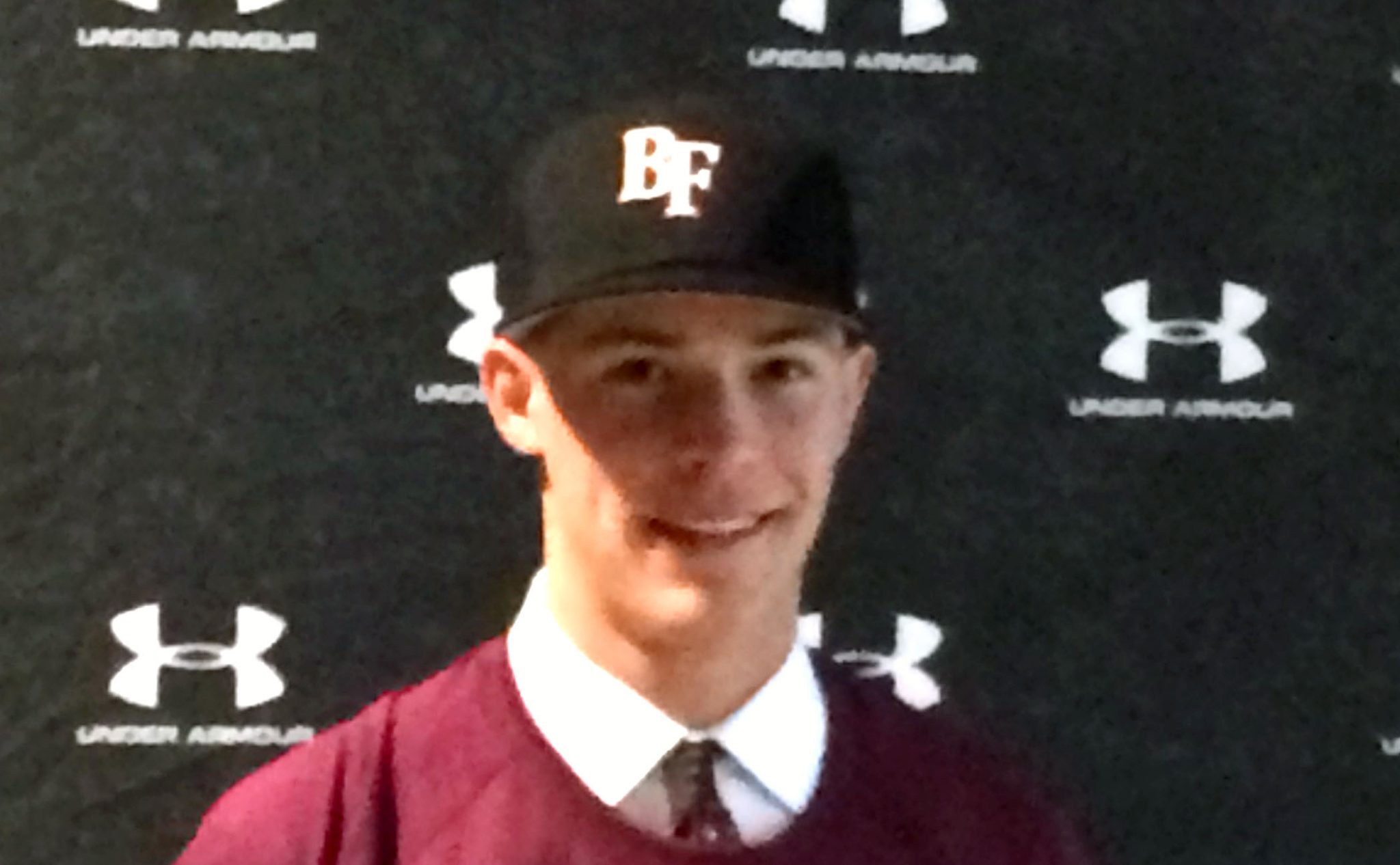 The tournament was played at Sloan (formerly Cubs) Park, the spring training site of the Chicago Cubs.

Rutledge, who played for the South team, was one of about 400 players from across the country chosen to participate. He was also just one of seven players from Louisiana and the only one from Northwest Louisiana. The tournament is put on by the Baseball Factory.

Per tournament rules, Rutledge pitched three innings and faced five batters per inning regardless of outs. Of the 15 batters he faced against the Sunshine State team, Rutledge struck out four and and gave up only two hits.