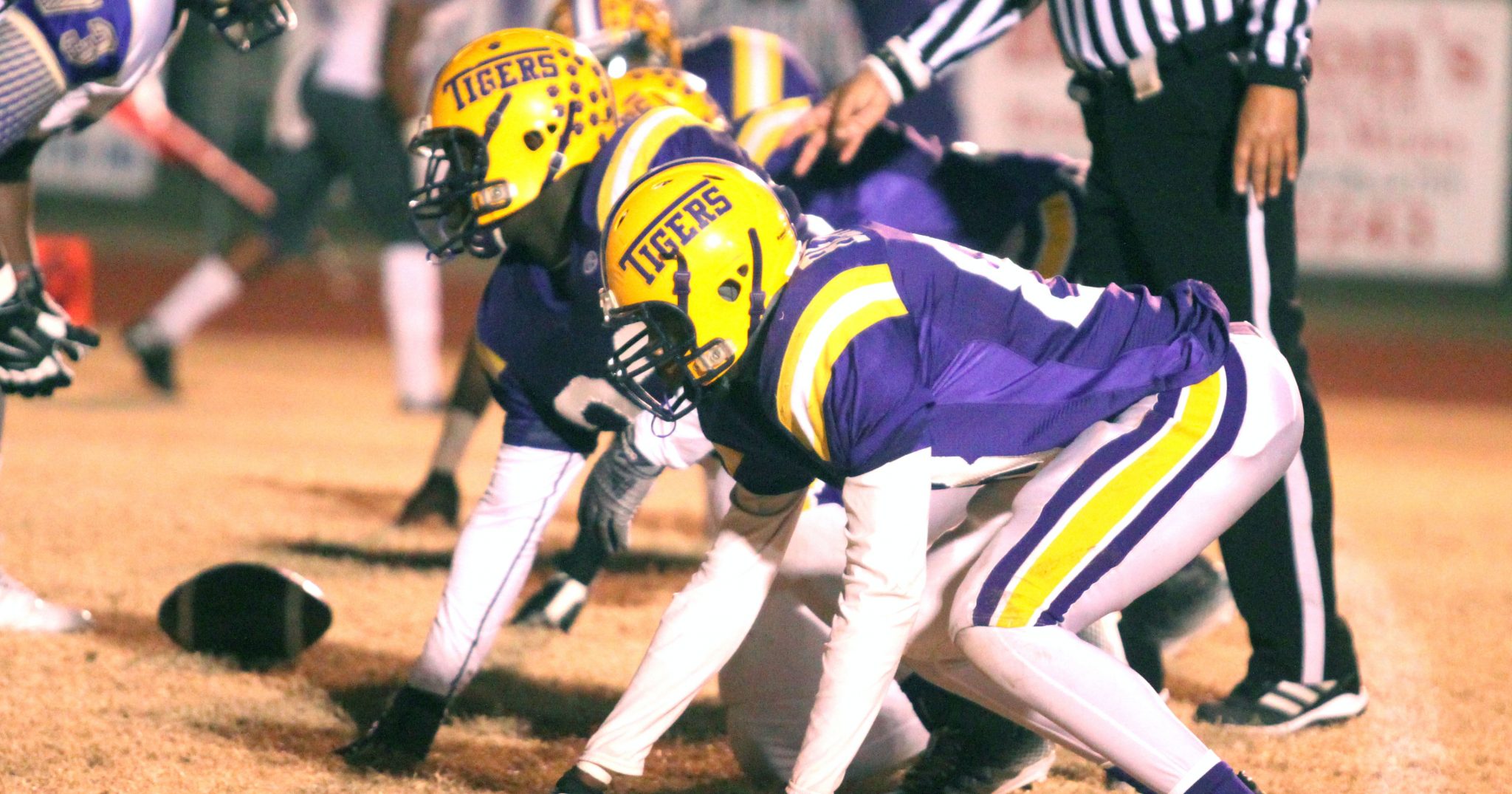 The Benton Tigers and the Plain Dealing Lions both lost in the quarterfinals of the LHSAA state football playoffs Friday night.

Benton finished 10-3, marking the first 10-win season for the Tigers since 2008. It was also Benton’s first quarterfinal appearance since 2009. The Tigers shared the District 1-4A championship with Minden and North DeSoto.

Plain Dealing finished 9-3, their best season under head coach Coy Brotherton. The Lions’ only losses were to Benton, 7-6, Class 1A semifinalist Haynesville 18-12 and West St. John.

Benton hung with Warren Easton (11-2) for most of the first half, but the Fighting Eagles blew the game open with two TDs in the final minute.

Plain Dealing led 20-7 at the half, but West St. John (10-2) rallied with four second-half touchdowns.