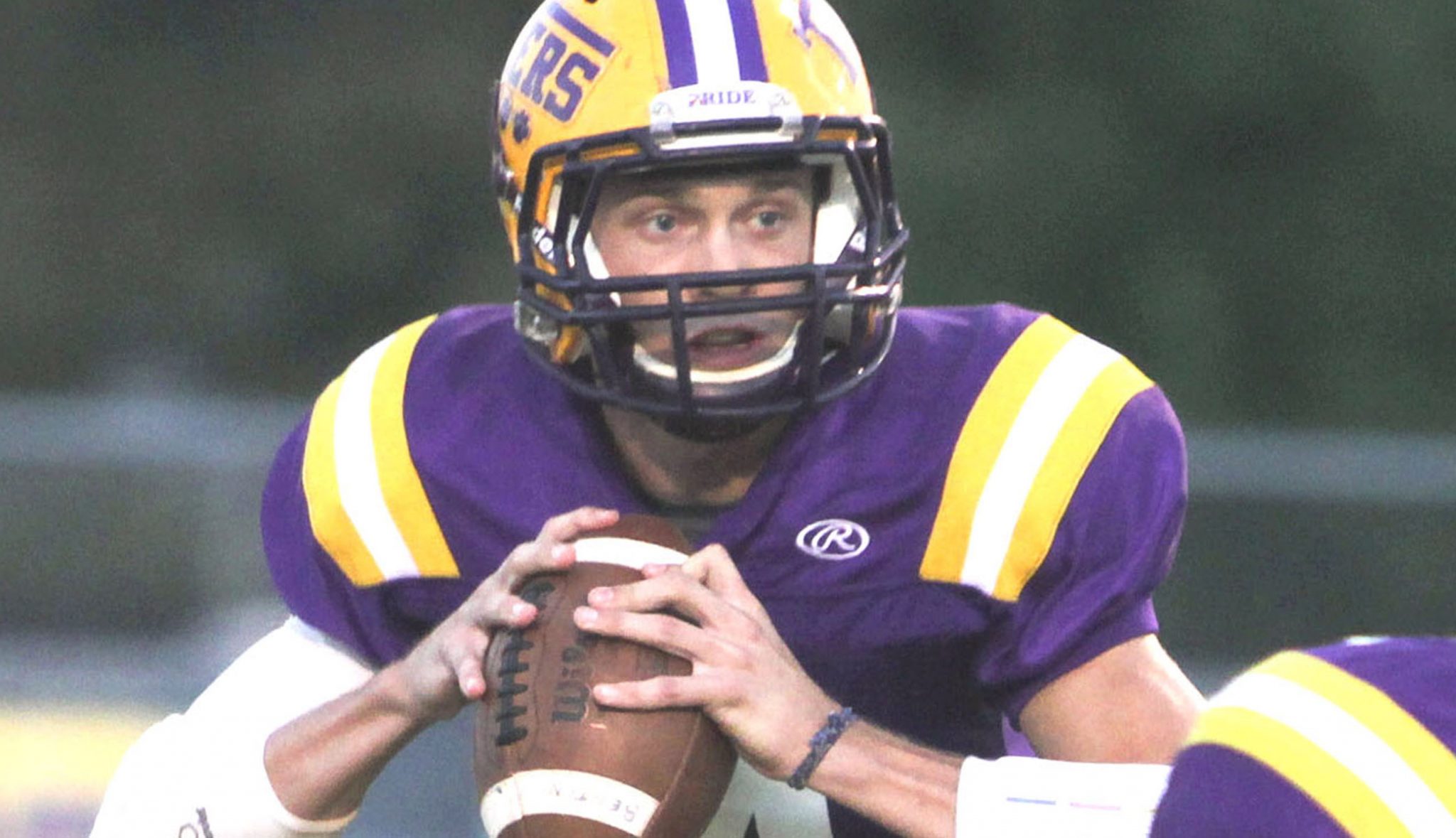 Riding a two-game winning streak, the Benton Tigers went into Friday’s home District 1-4A game against the Woodlawn Knights with a lot of momentum.

But that momentum quickly dissipated as the Knights scored three early touchdowns to take an 18-0 lead.

Benton fought back in the second half with touchdown passes from Jordan Shaffer to Clayton Festavan. The final one cut the lead to 18-13 with just over two minutes left.

An onsides kick failed. Benton got the ball back but turned the ball over on downs near midfield.

New Tech coach Reynolds Moore didn’t have to think long when asked the difference in the game.

The Tigers had a chance to seize the momentum early but fumbled the ball through the end zone on the second play of the game after a 71-yard gain.

“Right off the bat we jump on them, and then they score,” Moore said.

“I’ll take a lot of the blame. I feel like I didn’t do a good enough job this week preparing them. I talked all week about staying focused. The win (over North DeSoto) was big last week, but Woodlawn didn’t care. We’ve got to do a better job of maintaining focus the entire week and playing 48 minutes and not 36. We just didn’t play sound football.”

Woodlawn’s Donovan Wilson was a thorn in the Tigers’ side. He caught six passes for 161 yards and a touchdown and picked off two passes.

Shaffer completed 20 of 41 passes for 217 yards. His TD passes to Festavan covered 30 and six yards.

Austin Simmons led the defense with nine tackles. Gage Carroway had eight. Xavier Washington had five tackles and one interception.