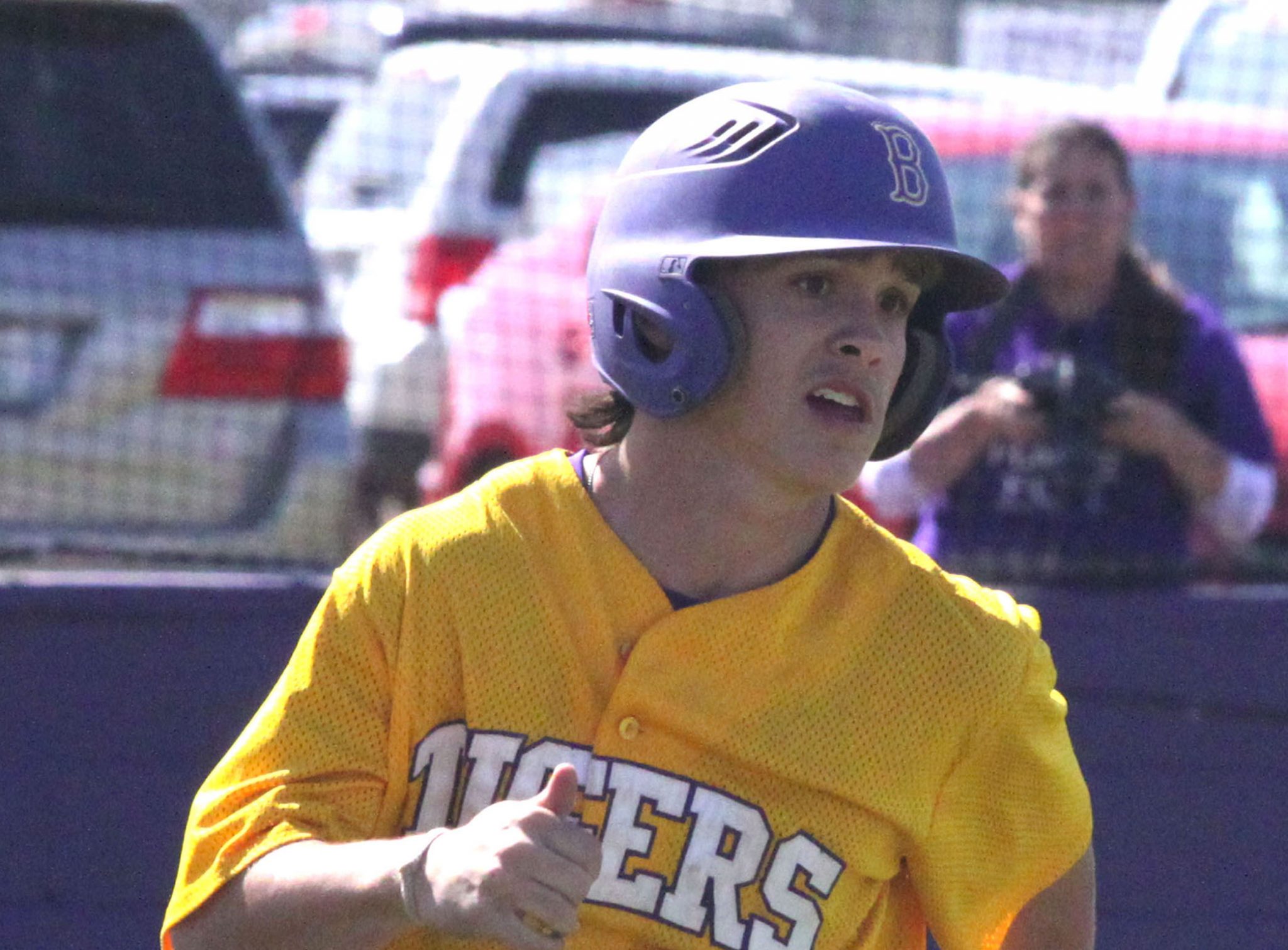 For a while, it looked like the No. 4 Benton Tigers would be in for a tight, tense battle with No. 29 South Terrebonne in the first round of the Class 4A baseball playoffs Thursday at Benton.
The Tigers held a slim 2-1 lead after the fourth inning. The underdog Gators were playing with confidence.
But Benton ended all the suspense — and the game — in the fifth inning.
The Tigers got four hits and took advantage of numerous South Terrebonne miscues to score nine runs and win   11-1 via the 10-run rule.
The Tigers (27-8) will play the winner of today’s game between No. 13 Northwood and No. 23 Breaux Bridge in the second round next week.
Cameron Horton, Jaret Gill and Branson Woodward had singles in the decisive fifth inning. Jordan Shaffer had one of his two doubles.
The Tigers also took advantage of three hit batters, two errors and a walk.
Benton pitcher Aaron Henigan allowed four hits and struck out eight.
The Gators got three hits  — all singles — in the fourth, when they scored their only run.
They had a chance to get another one with two outs and a runner on third, but Henigan struck out the next batter.
Wade Grubbs got Benton’s first hit of the game in the first inning.
He advanced to second on an error. Taylor Ward then almost beat out a grounder to first. As he was doing that, Grubbs hustled around third and headed for home.
He slid head first and was easily safe on a wild throw.
The Tigers loaded the bases in the third on Peyton Leflett’s single, Shaffer’s first double and Grubbs getting hit by a pitch.
They made it 2-0 when Lefflett scored on Cameron Horton’s walk.
The Tigers were unable to get any more runs thanks to a flyout and a good throw home by the Gators centerfielder on a sacrifice attempt that resulted in a double play.
But the Tigers more than made up for it in the fifth.