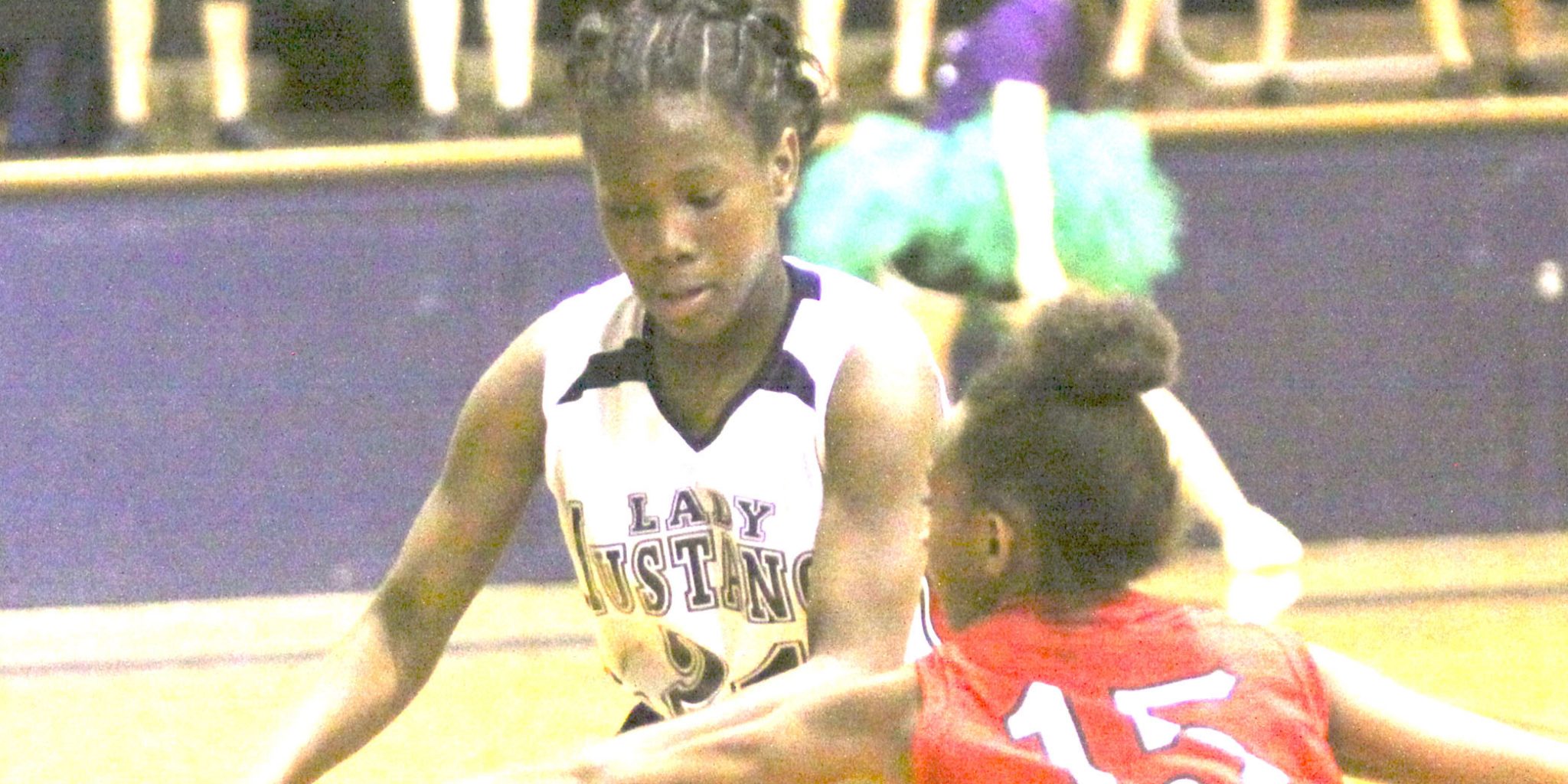 The Benton Lady Tigers continued to set the early pace in the Bossier Parish middle school seventh-grade district with a 36-15 victory over Rusheon Monday at Rusheon.

The Lady Tigers are the lone undefeated team in the district at 3-0.

Greenacres, Haughton, Rusheon and Elm Grove are tied for first with 2-1 district marks.

Elm Grove rallied in the fourth quarter for the eighth-grade victory.

Madison Breazeale and Morgan Bradford had outstanding games under the basket, Duddy said.

Essence Phlegm tossed in eight points and Crishawnna Jones had six to lead the Rusheon eighth-graders to the victory.