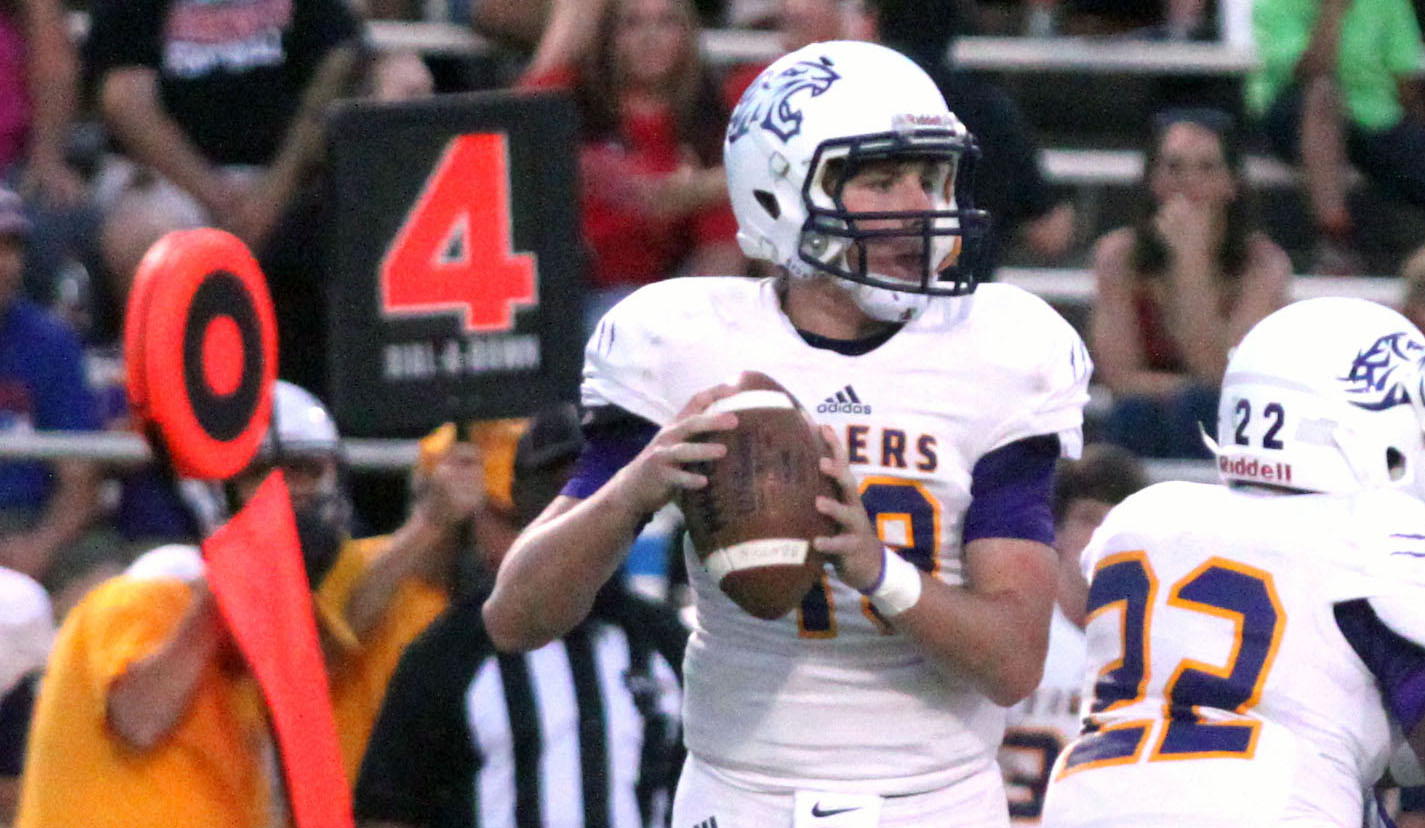 The Benton Tigers earned a methodical 35-0 victory over the Southwood Cowboys Friday night in Benton.

Benton improved to 2-1. Southwood dropped to 0-3. The Tigers open District 1-4A play against Huntington Friday night at Lee Hedges Stadium. Huntington dropped to 1-2 with a 47-30 loss to Parkway.

Benton took control against Southwood late in the second quarter and early in the third. Quarterback Garrett Hable scored on a sneak with 10.6 seconds left in the half to give the Tigers a 14-0 lead.

Benton opened a 21-point lead when Hable found John Westmoreland for a 14-yard touchdown early in the third quarter.

“In the first half we drove the ball kind of when we needed to,” Benton coach Reynolds Moore said. “We had some turnovers and missed on a couple of throws, had a fumble going into the end zone. We shot ourselves in the foot.”

“That helped out a great deal,” he said. “On top of that we got the ball back to start the second half and took it down to score. We kind of had some momentum going there.”

The shutout was a shot in the arm for a Benton defense that had given up a lot of points and yardage in a 43-36 lost to Natchitoches Central last week.

“Certainly, we needed some confidence,” Moore said. “That was real big for them to hold on to that, to be able get that goose egg on the board.

“The thing is we know what’s coming in the next couple of weeks. We’ll prepare one game at a time, but the gauntlet we’re about to run in this district … Our first three are as tough as any three we’ve had since I’ve been here. We know we’ve got to play better defense than we did (against Natchitoches Central), so coming out tonight and giving our guys some confidence is real big for us.”

Dalton Rangel and Zeke Barnett had interceptions for the Tigers.

Chauncey Taylor scored the first touchdown on a 2-yard run. Jermaine Newton went in from 7 yards out. That TD was set up by a fumble recovery.

Hable completed 21 of 42 passes for 220 yards with one interception.