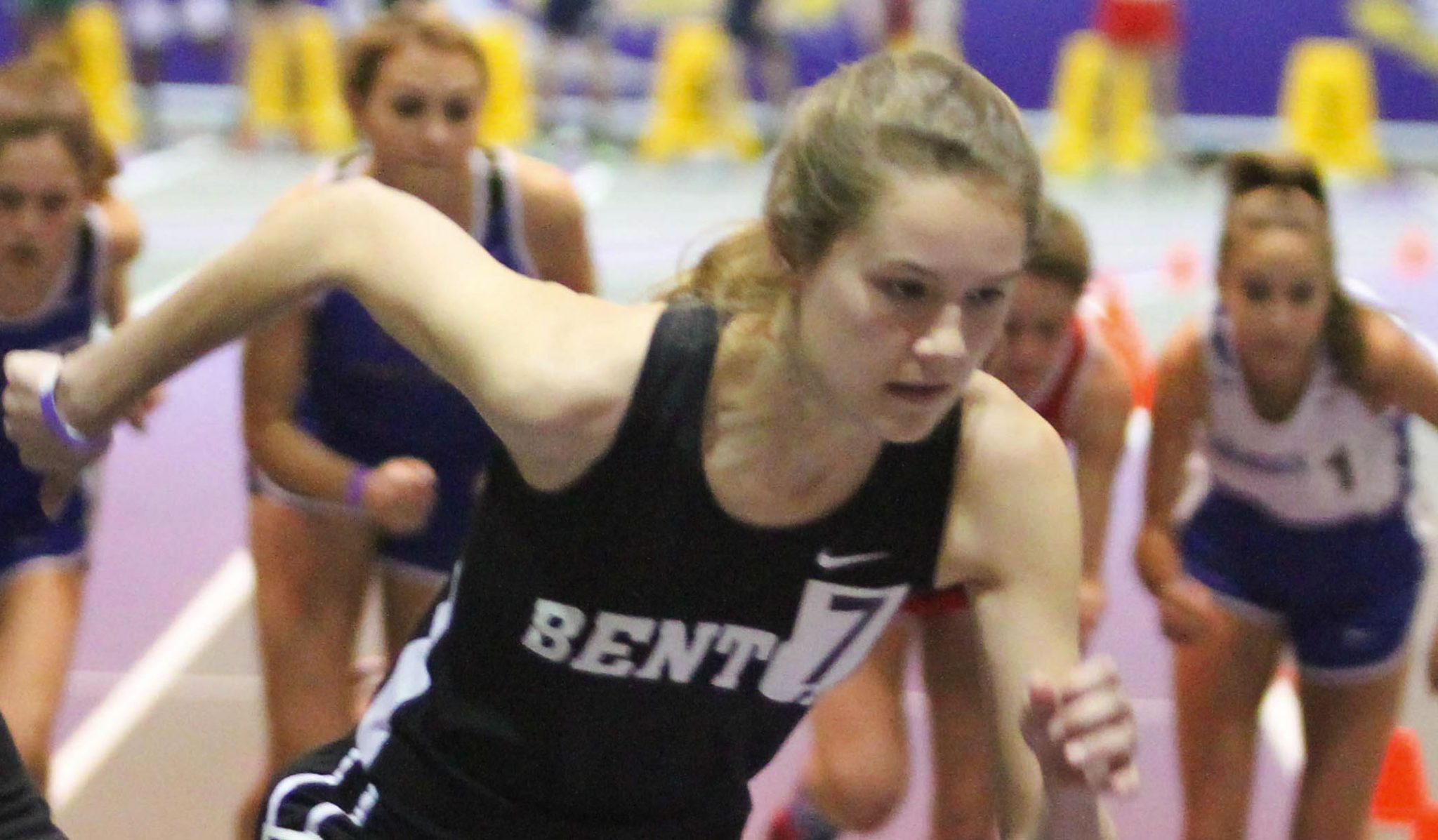 Benton swept the boys and girls titles in the Cedar Creek Relays on Friday in Ruston.

The Tigers dominated the boys division with 156 points to 85 for runner-up Cedar Creek.

The Lady Tigers won by an even wider margin, rolling up 178 points to 97 for runner-up Homer.

He also ran on the relay teams and was named track MVP. Other relay team members were KD Thomas and Pat Edmonds.

She also ran on the winning 4X100 and 4X200 relay teams. Other relay team members were Makaila Dillard, Shelby Plunkett, Jill Anderson (100 only) and J’Erica Carr (200 only).