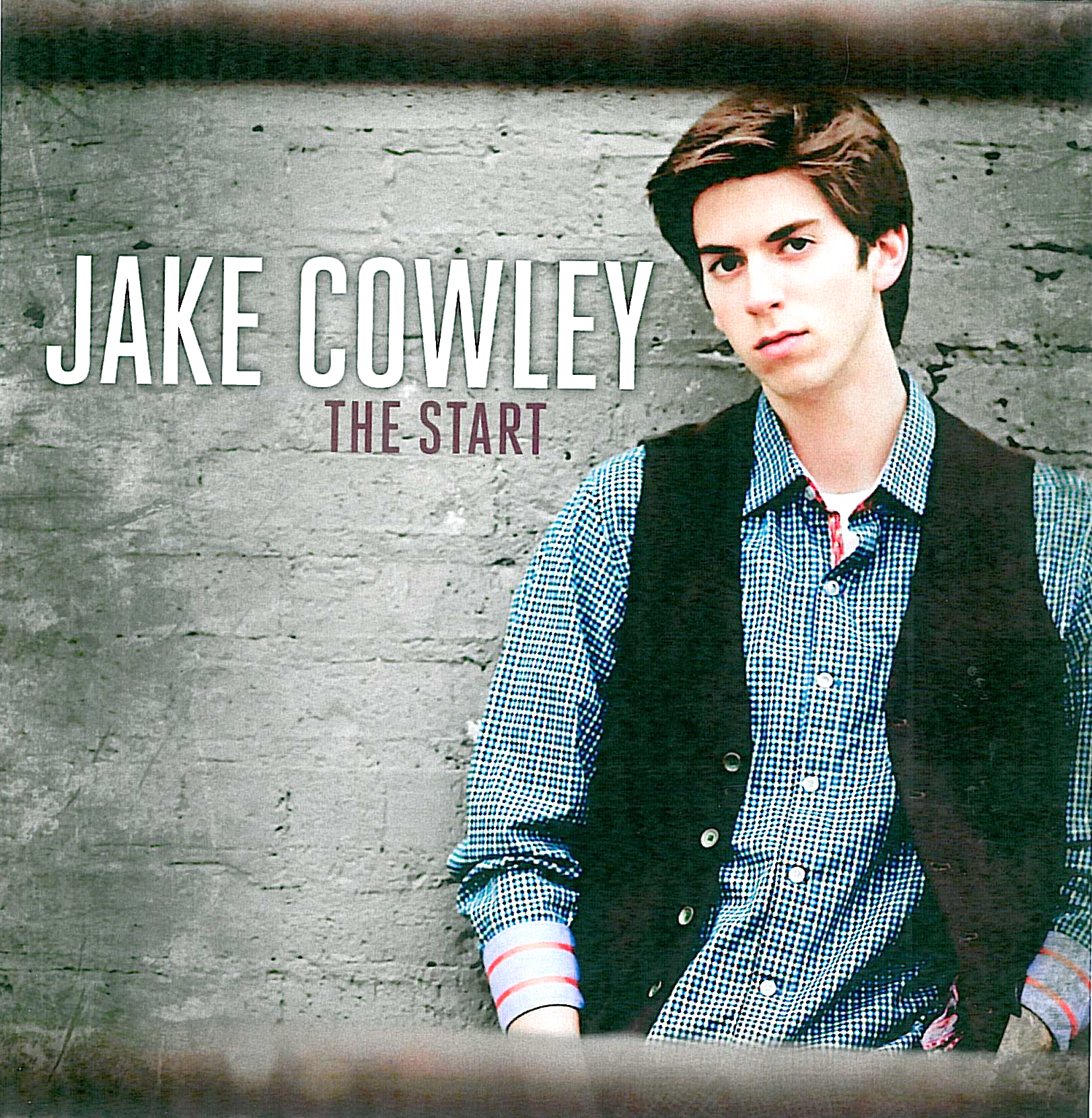 A Benton teen has fulfilled a dream that was years in the making.

Jacob “Jake” Cowley, 17, is still a senior in high school, but has already released his first solo CD project. “The Start,” which officially released in April 2015, is a fresh approach to a young, vibrant gospel sound featuring 12 songs and an overture of lively, gospel tunes as well as rocking contemporary tracks.

Cowley’s desire is to attract listeners with his voice and words of faith and encouragement. This album, though, is just one of many achievements in the young musicians career.

It all began when Cowley (pronounced Coolie) was two years old. His dad, Jeff Cowley, sat him on the pulpit of their church for the congregation to see.

Cowley, wearing a turtle-neck sweater and holding a microphone, sang not only the first verse of ‘Jesus Loves Me,’ but sang the key change and went straight through the second verse. His family spent the next 15 years setting firm foundation in his life, witnessing his “God-given talent” unfold.

At the age of seven, Cowley said he reached a turning point in his life. He performed “Amazing Grace” at a school program, his first public audience and the biggest crowd, too. The second grader from Evangel Christian Academy “brought down the house” with a standing ovation from the audience.

Cowley and his family knew this was the path his life would take and that God was molding and shaping his destiny.

Although he grew up singing hymns in the church, he wasn’t sure which direction to take his career. Should it be gospel? Modern? How about contemporary? Or classic hymns?

Cowley partnered with a producer in Nashville, Tenn. and they created something that has a little bit of everything.

“We wanted something to reach the older generations, but something for the younger generation too,” Cowley said. “It’s a nice blend for everybody.”

As a young musician, Cowley has been featured with The Gaither Vocal Band and was selected by Singing News Magazine as one of the top 10 “New Gospel Artists” of 2014. While he’s on the rise to fame, Jeff wants his son to remain the person he is today – a humble young man with a strong voice and a powerful message to share.

“The music isn’t about him; it’s about who he is singing about,” Jeff said. “You want that message to reach people and be a positive influence on people’s lives. That’s what singing this music is about.”

Cowley sees himself singing and performing for a long time. His goals are to perform in front of bigger audiences, sing with different artists, expand into more genres of music and maybe even be at the Dove Awards some day.

“This has been a humongous blessing,” Cowley said. “I am living the dream and I’m blessed to have a family who supports that.”

The sky really is the limit though. After all, this is only just “The Start” of a grand adventure.

His advice to aspiring musicians is to take opportunities as they present themselves, create your own identity and follow your heart.

“Everyone has a different path, but the one common thread is that we should all follow our hearts. Don’t think about the ‘what ifs’ and regret it later. There’s no time like the present.”

He added, “Never give up on your dreams. Find a way to push through because it will all pay off in the end.”

Above all else, Cowley said to stay focused on the message, not the fame and fortune.

“Create your own identity and be true to who you are.”

Jake is the son of Jeff and Denise Cowley of Benton and one brother, Colton Cowley.