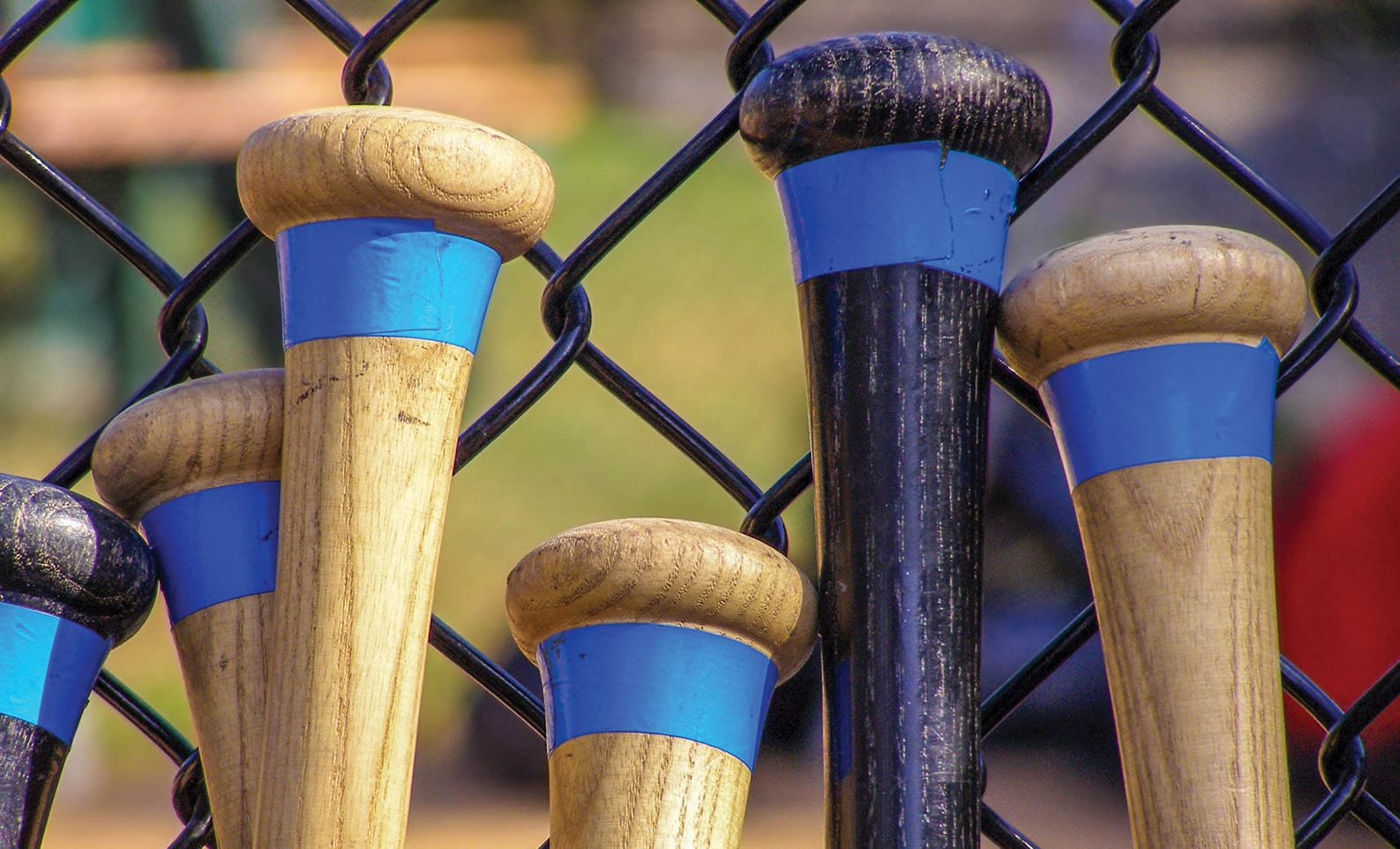 The Town of Benton gave their baseball fans a gift this year.

The town constructed new shade structures to cover the bleachers at the Benton Sports Complex located at 415 Red River Street.

“It is well worth it for the families and friends of the players wanting cheer on their teams out of the way of the sun,” said Mayor Shelly Horton.

While the common ground outside of the field as well as the parking lot is maintained by the Town of Benton, the field does offer concessions for sale at the games.

Mayor Horton said, “The proceeds go to Benton Sports which is a non-profit corporation and the proceeds are used to offset the cost of operating the field and for the children, so all the money goes back in. The city is not involved with the revenue, even though it is non-profit, they handle their own revenue.”

The lighted baseball/softball field is home to Benton Dixie Baseball.

The softball league offers four teams ranging in age from 7-12. The Wee Ball league has six teams beginning with 4-year-olds, T-ball with 11 teams of 5-6 year-olds and baseball with 10 teams for ages 7-12.  These teams compete against each other as well as some rivals from Bossier and Blanchard.