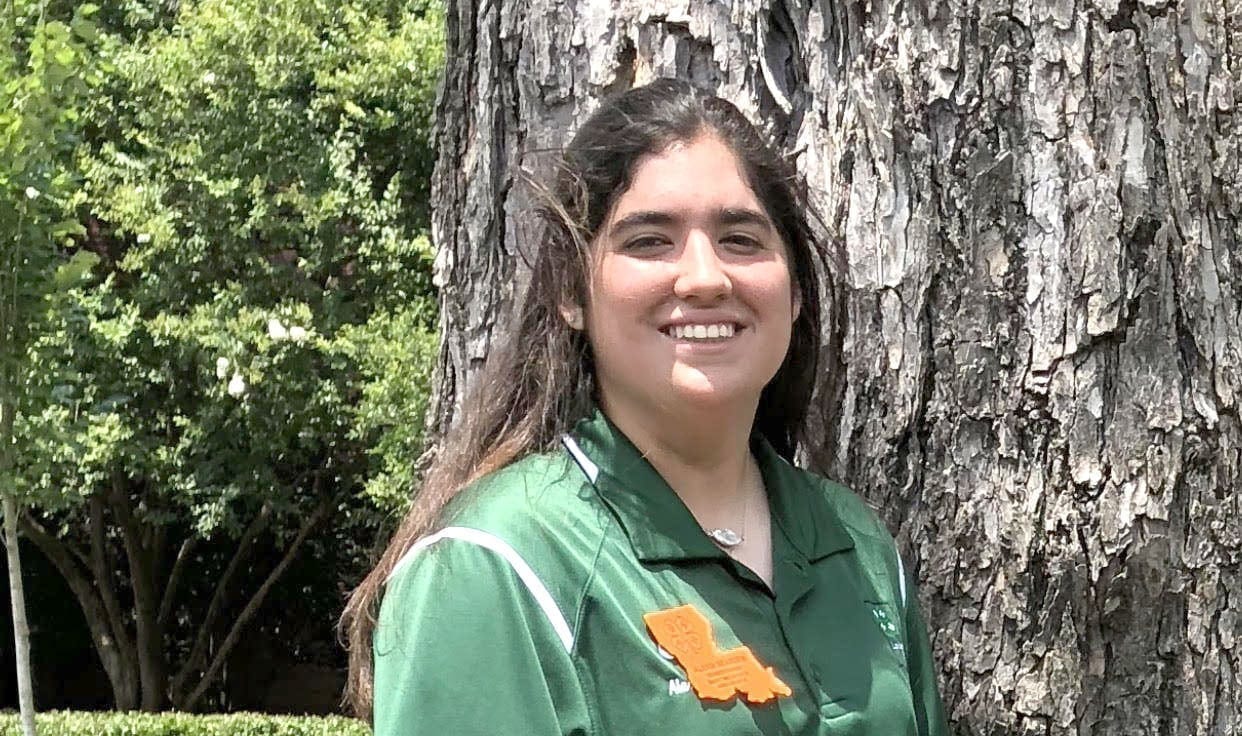 Bearden, the daughter of Tanya and Rolen Bearden, is the first 4-Her from Bossier Parish to be selected a national ambassador.

Bearden applied to become a 4-H state ambassador in 2017. She then had a interview with the selection committee during 4-H university.

The role of state ambassadors is to promote the shooting sports program. During board meetings they plan for the upcoming year and competitions. They mentor younger kids who are interested in shooting sports. They have to work and help set up the different events during the regional and state competitions.

They also compete themselves. Bearden competes in hunting skills, archery and muzzleloading.

Earlier this year she sent in an application and resume applying to become a National ambassador.

As a national ambassador she will do the same things she does for the state except on a national level, including media and fundraising events.

In a week she will fly to Bozeman, Mont., to attend the National 4-H Shooting Sports Institute held at Montana State University.

Next summer she will attend the National Shooting Sports Competition held in Grand Island, Neb.

Bearden’s brother, Reed, a rising senior at Benton, is a state ambassador along with Parkway rising sophomore Jayce Turner.

Two other students from Louisiana were also chosen as national ambassadors — Jacob White of Lincoln Parish and Katherine Buffington of Fedora Parish.