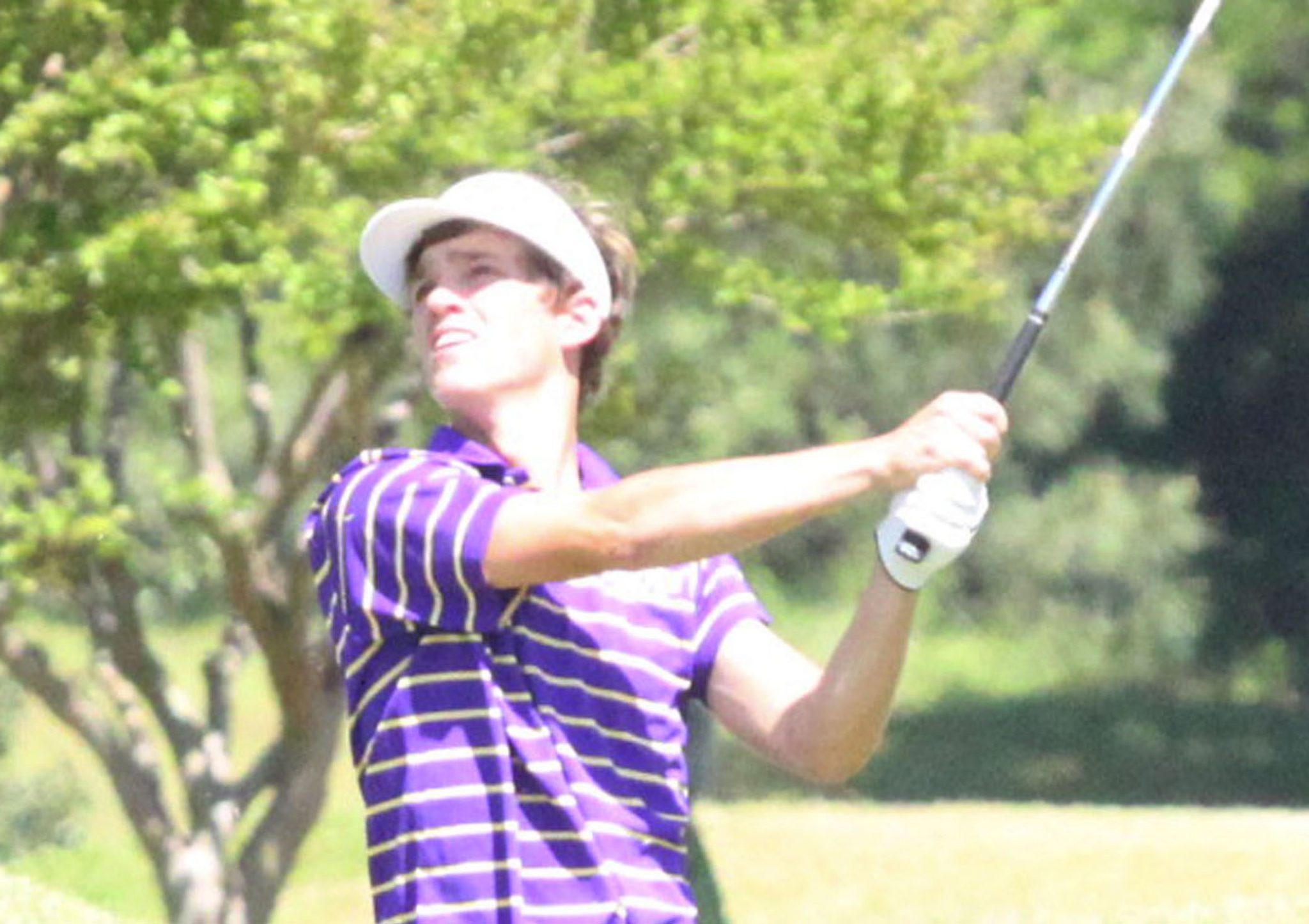 Benton’s Corbin Cantrell and Jacob Wyatt finished in the top 10 in the Louisiana Golf Association Junior Amateur tournament at the TPC of Louisiana in Avondale.

Price Butcher of New Orleans won with an even-par 213 (71-74-68). He finished two strokes ahead of Micah Goulas of New Iberia and Blake Caldwell of Ponchatoula.