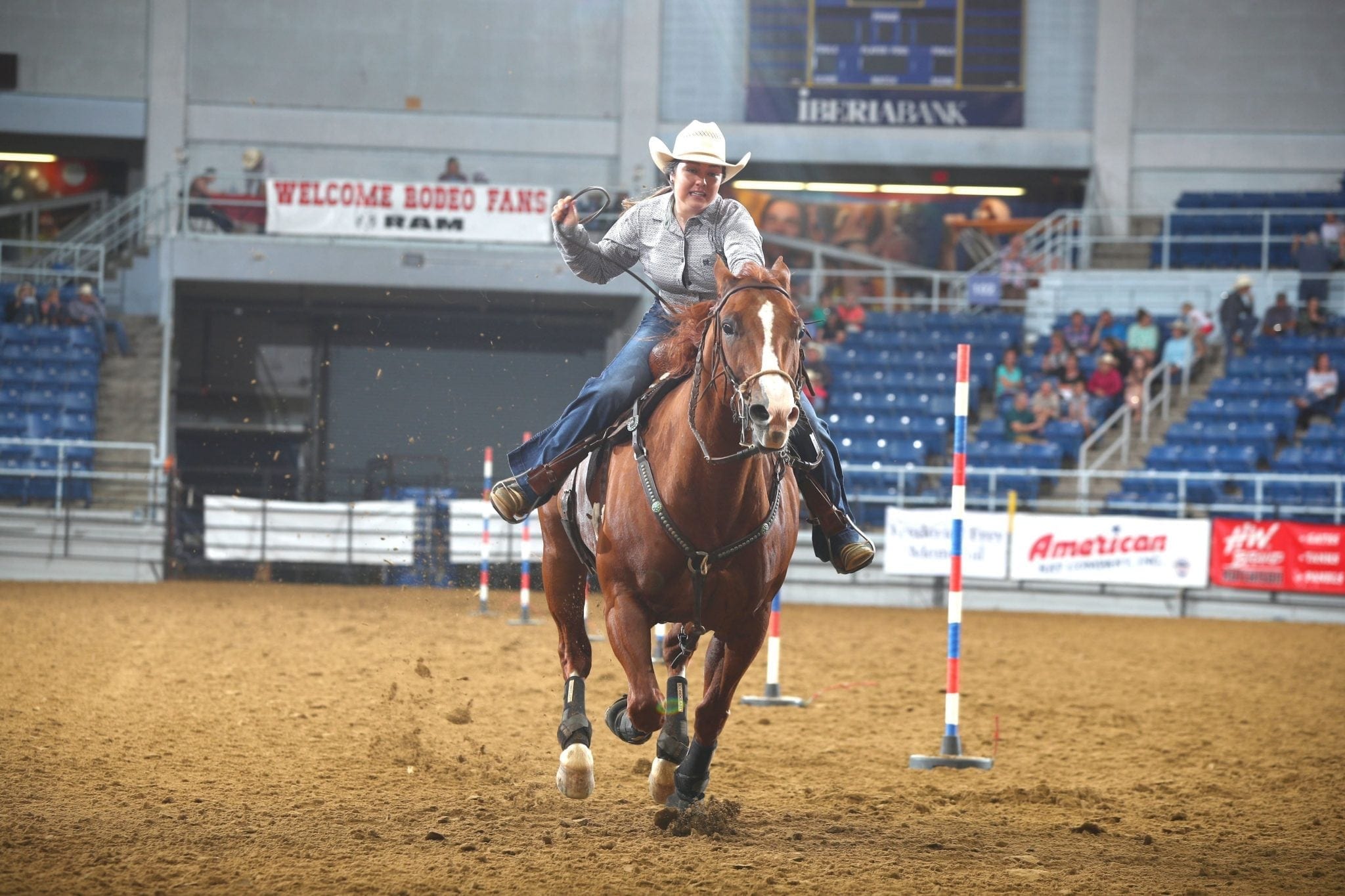 Carter’s combined time in three performances in barrel racing during the week was 49.972 seconds. Caroline Kelly of Waverly, Ala., won with a 49.737.

Carter is a May graduate of Benton High.