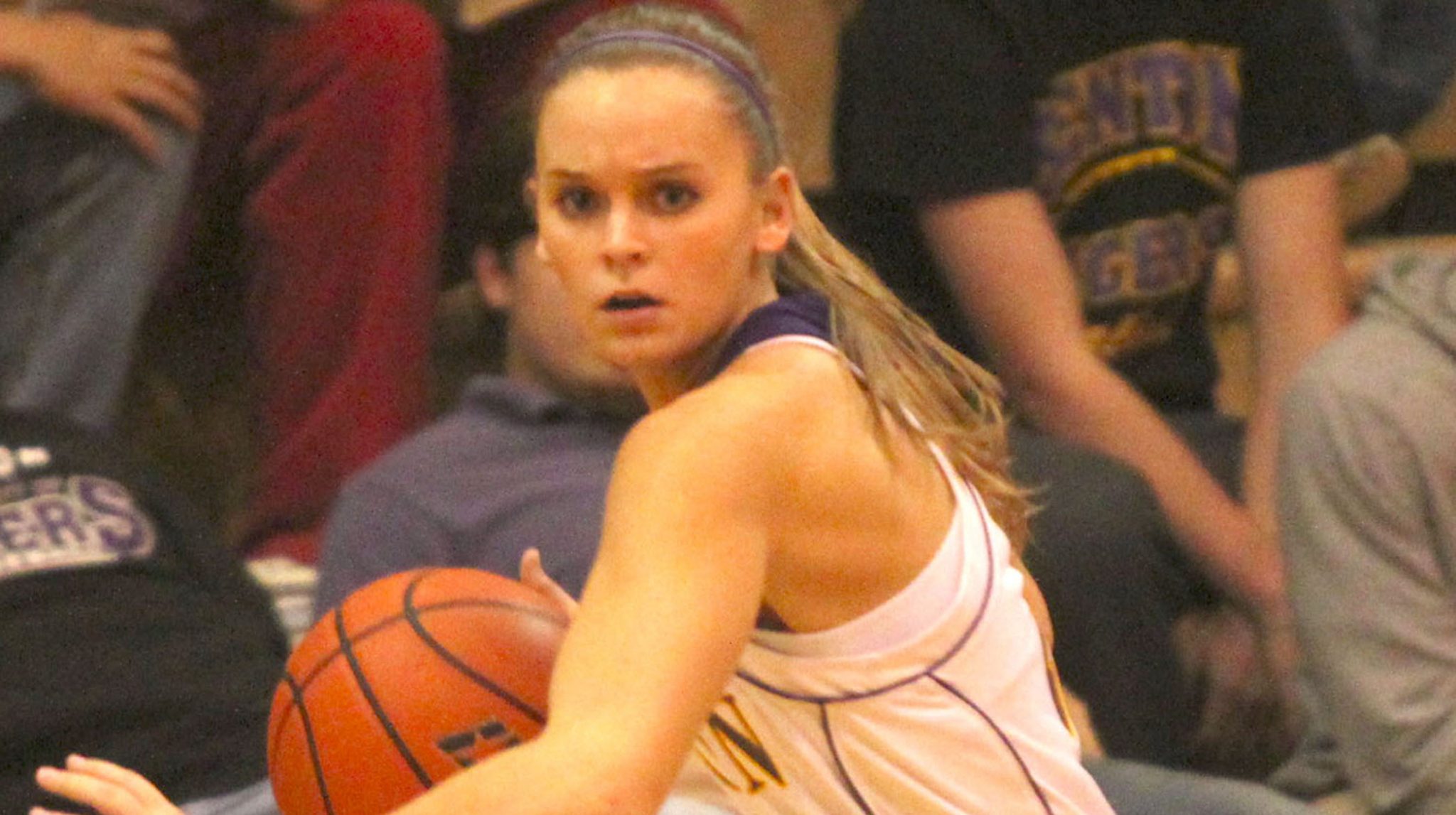 Benton senior basketball standout Megan Fream doesn’t know where the Lord will lead her life but lately it increasingly has been to the basket.

“She is more of a scorer this year,” said Coach Mary Ward. “There’s been a huge improvement in her scoring as a senior.”

Fream, a 5-foot-7 point guard, runs the Lady Tigers offense on the floor. A point guard often dishes the ball off to other teammates who score most of the points, but as a scoring threat Fream has learned over her career to take charge and take shots if that appears to be the best option.

During one game this season when star Madi Sessions was out sick, Fream took charge and scored 25 points, leading the Lady Tigers to the victory.

“Megan’s strength is her will to win,” said Ward, whose Lady Tigers were 7-6 going into Tuesday’s game against Parkway. “She doesn’t care who gets the credit, she just wants to get the win.”

Fream moved to Bossier Parish from the Tulsa, Okla., area her seventh- grade year and has taken root in her new community with her parents, John and Darla, and younger brother. Her father is senior pastor at Cypress Baptist Church and enjoys sports.

“My parents love sports and the outdoors,” Fream said. “I’ve always wanted to play. When I was four my parents got me involved in basketball and I loved it right off the bat.”

Her ability to interact with a wide variety of people has served her well in transitioning to a new community, missions and with the basketball team.

“She was chosen Homecoming Queen,” Ward said. “No matter who you are, she treats you the same. She gets along well with every type of person.”

Fream played in a few games as a freshman but has been a regular starter beginning with her sophomore year. Along the way, she has been named to the All-District second team and was a freshman honorable mention.

“I love the competition,” Fream said. “I am driven and I try to make my team look good.”

This year, Fream says she is playing more aggressively, driving to the basket more often where in years past she would pass the ball off instead of taking an open shot herself.

“This year, I see the game better on the floor,” Fream said.

That has translated to a better team and has given the Lady Tigers more scoring options.

“Probably her strength is her ability to go one-on-one,” Ward said. “But she’s not selfish, she’s always looking for a teammate to pass the ball.”

As much as she loves basketball, Fream loves doing mission work for her church and time with family even more. With a church-oriented family that also loves sports, the most important aspects of her life are in sync.

“She’s a wonderful person overall,” Ward said. “She’s a great student-athlete, great classmate and a captain and has a good level of leadership that is one of the best things that she brings to the team.”

Fream’s goal is for the team to go deep into the playoffs. After graduation, she plans to attend college possibly at Tulane, Mississippi College or LSU.

But, her college choice and career are life details that don’t pre-occupy her.

“Whatever the Lord wants me to do, I’m willing,” Fream said.