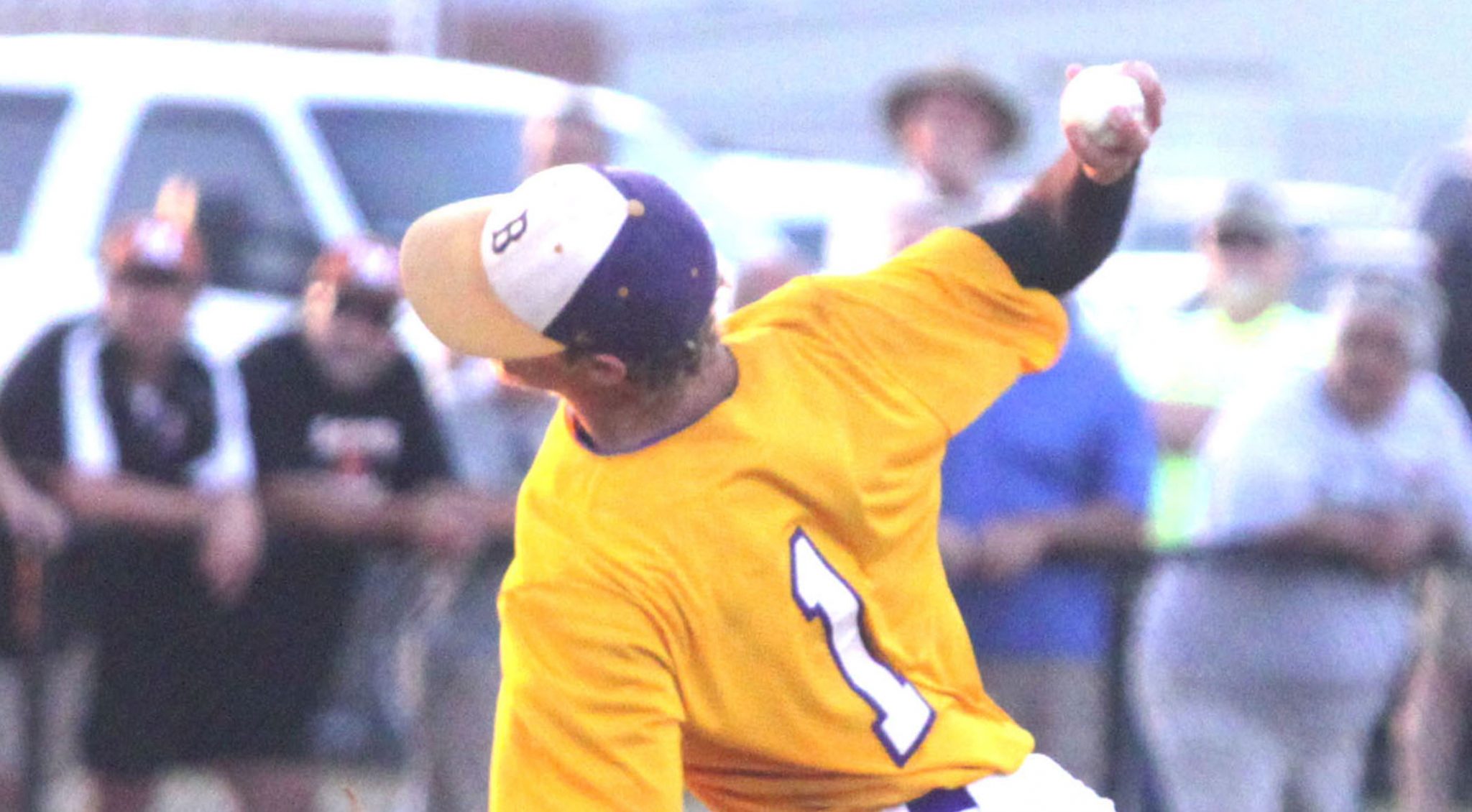 Benton’s Jordan Shaffer has been named first team on the Class 4A All-State baseball team for the second straight year.

Shaffer, a pitcher and shortstop, made the first team as a utility player. He was 7-2 with a 1.80 ERA and pitched two no-hitters. He batted .415 with 14 doubles, three home runs and 26 RBIs. Shaffer is a Northwestern State signee.