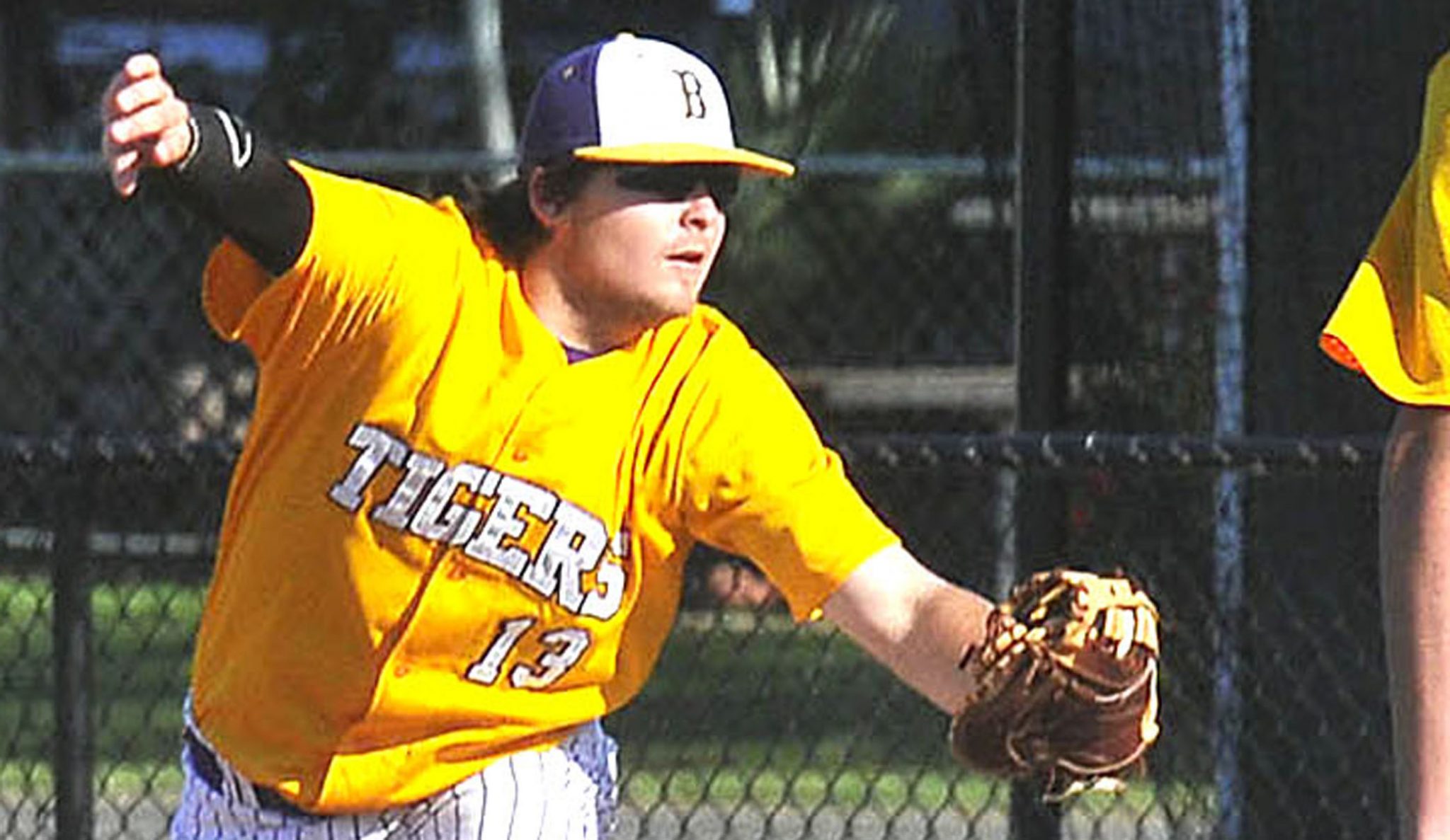 Benton junior Branson Woodward got a chance to see how he measured up against some of the best players in four states last weekend at the third annual Oakley Battle of the Borders baseball all-star tournament in Fort Worth.

Woodward, a first baseman, was one of 22 players from around the state on a Louisiana team that faced all-star teams from Texas, New Mexico and Oklahoma.

The event was held in conjunction with the Texas Junior College All-Star Game and attracted college and professional scouts from throughout the country. 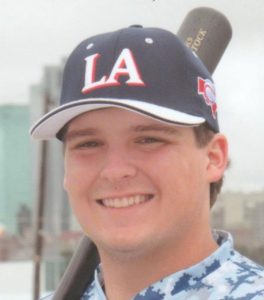 “It was a great experience getting to play with kids that were committed or already signed to a few Division I colleges,” he said.

Woodward enjoyed having the opportunity to put his skills on display.

“All the coaches were behind home plate and filled up the whole section,” he said.

Woodward was named an Oakley All-American in August. He was one of 400 players nominated for the Battle of the Borders. He and the other players were then selected by a panel of coaches and scouts.

Woodward played in two games for a Louisiana team that went 1-2-1.

“I hit the ball real well when I was there,” he said.

Woodward was just one of two players from Bossier and Caddo Parishes on Team Louisiana. The other was Captain Shreve catcher Bryant Bowen.

Woodward enjoyed getting to know his teammates from other schools around the state. He didn’t have much of a chance to meet players from other states, he said. The event ran behind schedule because of rain delays.

Woodward is working to improve this fall while playing for Todd Self’s 18-under Empire team.

He is also playing for the New Jersey Marlins in the WWBA (wood bats) Underclass World Championship Oct. 10-14 in Fort Myers, Fla.

“I’m working on mainly getting my approach at the plate down, to produce a little bit better and get my quickness up,” he said.

Woodward has already accomplished a lot.

He was a 2013 Perfect Game USA Underclass All-American honorable mention. In 2012, he was named to the Perfect Game BCS (metal bats) Finals all-tournament team and the Rawlings Top Prospect Team at the 2012 Perfect Game National Underclass Showcase Main Event.

For the last two summers, Woodward has played for the Marucci Elite team.