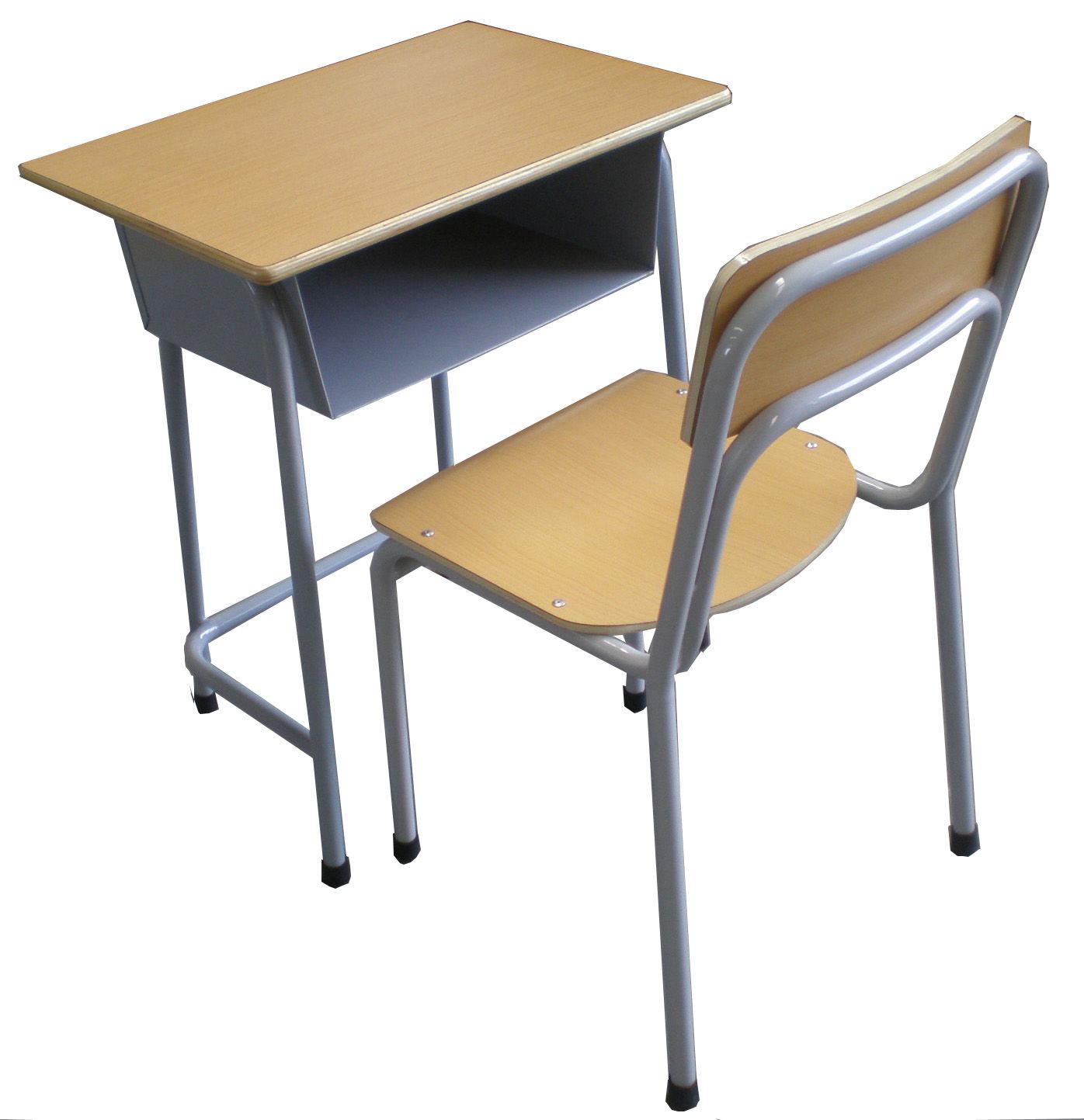 “Moving forward with the submission of our state’s plan for federal input is a critical step in ensuring that approval is received and policies are in place for the start of the 2017-18 school year,” said Dr. Gary Jones, BESE president. “This will provide clarity and consistency for families and educators prior to the start of school, as Louisiana continues on its track to higher standards and accountability measures.”

BESE further directed State Superintendent of Education John White, upon conclusion of the 30-day public comment period and in response to the public comments received, to incorporate the following into the draft plan:

On July 1, 2017, the Every Student Succeeds Act (ESSA) replaces No Child Left Behind (NCLB) as the nation’s federal education law and it will take effect when the 2017-2018 school year begins. ESSA maintains the NCLB requirement that states, districts and schools maintain uniform measurement, reporting of results, and rating of schools. However, states and districts have greater discretion to design elements of the improvement systems under ESSA than what was previously dictated under NCLB.

State requirements under ESSA align with a number of positive changes Louisiana has already begun implementing, and do not necessitate a complete overhaul of the state’s existing plan for strengthening K-12 education. Louisiana’s strategy and the new federal law both emphasize:

For the past year, BESE and the LDE staff have been meeting with a wide range of stakeholders, including parents, local superintendents, educators, and business and community groups, to get input on Louisiana’s ESSA implementation. The Department has conducted 136 meetings on the issue, and comments have been received from more than 200 organizations and more than 1,000 individuals.

“As the process moves ahead, we expect and encourage the dialogue with educators, parents, and all stakeholders to continue as we enter the policy development phase of implementation,” said Jones.

The Board’s decision to submit the plan for federal input represents the latest action in Louisiana’s ESSA implementation process; however no related policy actions have been considered by BESE to date. New or revised policies related to implementing the state’s ESSA plan would come to the Board for consideration in June 2017 at the earliest, and BESE members and the LDE will continue to work with stakeholders to refine the plan as necessary in the lead up to the rulemaking process.

Upon conclusion of the governor review and public comment period, and incorporation of amendments highlighted by BESE today, the plan would begin with the 2017-18 school year.

Additional background and detail on the ESSA implementation process in Louisiana, including the current draft plan, is available online at http://bese.louisiana.gov/meetings/agendas-materials.