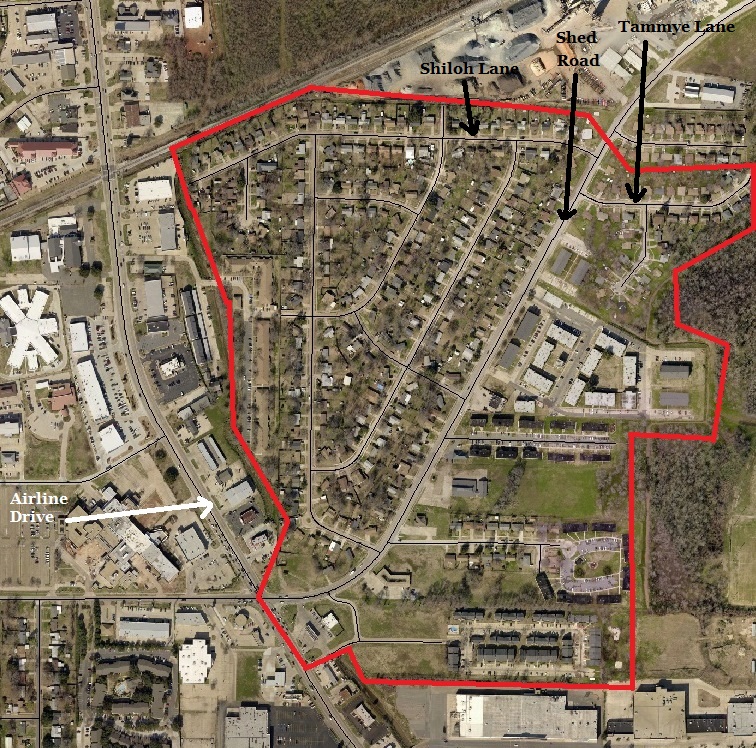 A water boil advisory has been issued for a portion of central Bossier City.  The advisory encompasses an area along Shed Road east of Airline Drive to Shiloh Lane and Tammye Lane. The Misty Hollow Apartments, Bossier East Apartments and Parkland Villa Apartments are included in the affected area. The only business on Airline Drive that is affected is the Circle K store on Airline at Shed.

The advisory is being issued due to a drop in water pressure that occurred today when a valve on a water main broke off in the closed position while crews where shutting off water to repair a fire hydrant. Due to state regulations whenever a boil advisory is issued it must be made public by advising local news media.

The city will notify the media when the advisory is lifted.