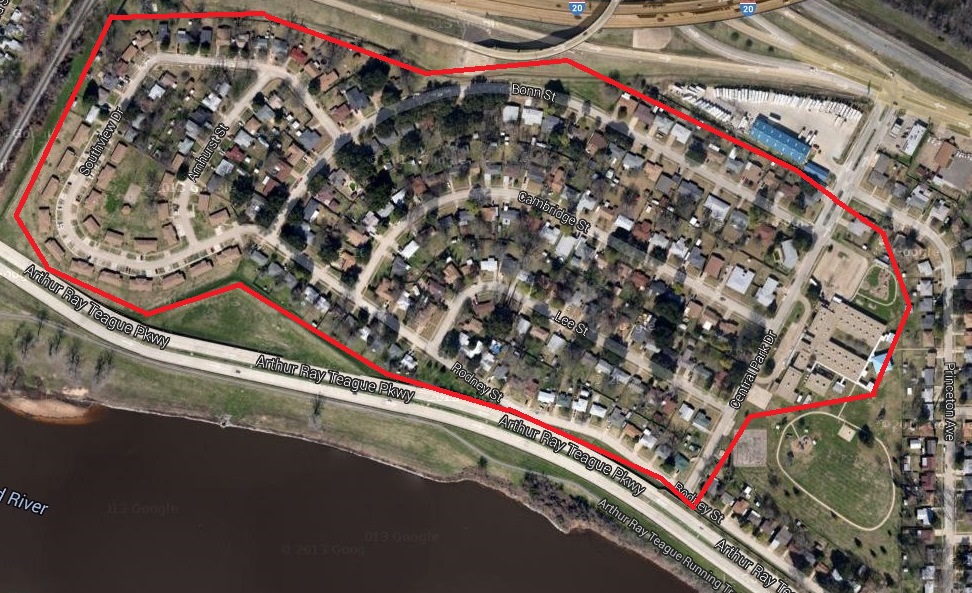 A water main break this morning has the City of Bossier City issuing a boil advisory for residents in the Central Park neighborhood.

The advisory encompasses an area north of Central Park Drive, south of Southview Drive east of Rodney Street, and west of Bonn Street. Central Park Elementary School is included in the advisory and has already been notified.

The advisory is being issued due to the water pressure in the affected area dropping below state required levels while city crews worked to repair the broken water main which occurred early this morning along Central Park Drive. Due to state regulations whenever a boil advisory is issued it must be made public by advising local news media.

The city will notify when the advisory is lifted.