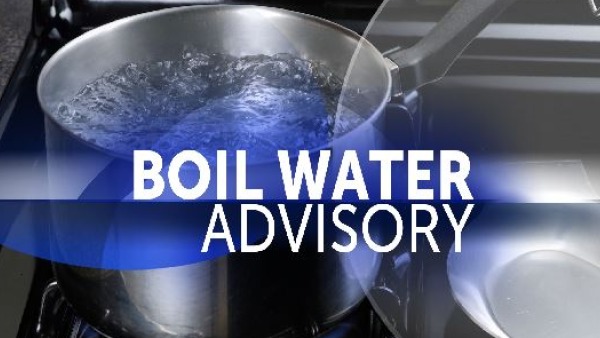 The Benton Water System has issued a boil water advisory beginning at 9 a.m. today. This advisory is in effect both inside and outside town limits, according to a news release.

The advisory is to remain in effect until rescinded by the Water System.

Officials recommend that consumers disinfect their water before consuming it. Boil water for one minute in a clean container. The one minute starts after the water has been brought to a rolling boil.