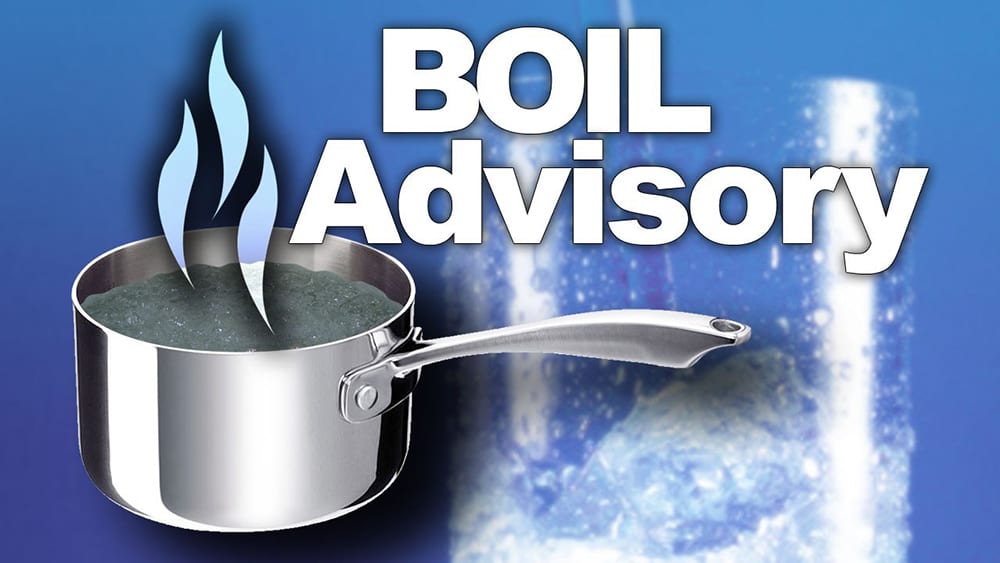 From the Bossier Parish Police Jury:

A boil advisory has been issued effectively immediately for all of Dogwood subdivision served by Consolidated Waterworks/Sewerage District #1.

Director of Public Utilities Larry Landry said the advisory was issued as a result of a water pressure loss when a contractor struck an uncharted water line. Landry said the boil advisory will remain in effect until water is declared safe by the Louisiana Dept. of Health.

Customers should disinfect their water before consuming (including fountain drinks), making ice, brushing teeth or using in food preparation.

Methods to disinfect the water include: Boil for one full minute in a clean container. Time starts after the water has been brought to a rolling boil. Any flat taste can be eliminated by shaking the water in a clean bottle, pouring it from one clean container to another, or by adding a small pinch of salt to each quart of water boiled.

Bacteriological samples will be submitted to the Department of Health laboratory to return the water system to normal as quickly as responsibly possible.