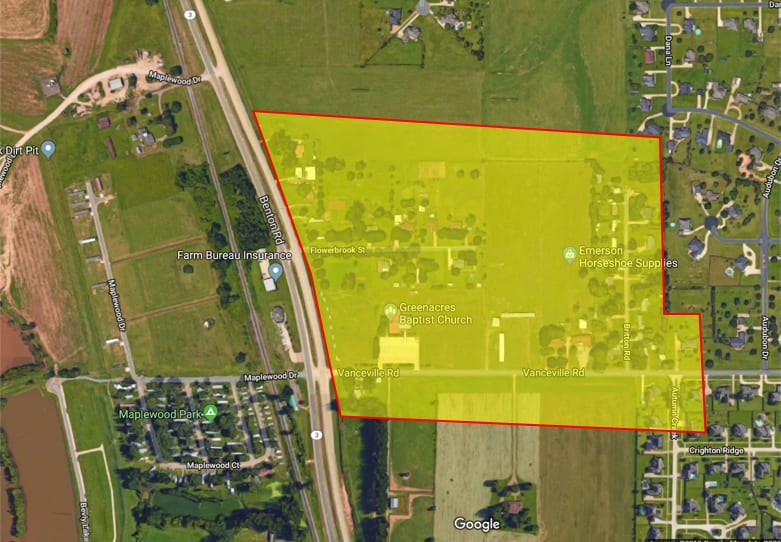 UPDATE: The boil advisory that was in place for the Vanceville Road area has been lifted. The original news story follows below:

The advisory is for residents along Vanceville Road between Autumn Creek and Benton Road, Flowerbrook Street, and Britton Road.

Bossier City maintenance crews are performing an emergency water main repair.  Work began this morning and is expected to be complete by 5:00 pm.  During this time, residents within this area will have low water pressure.

The City will notify the media when the advisory is rescinded.