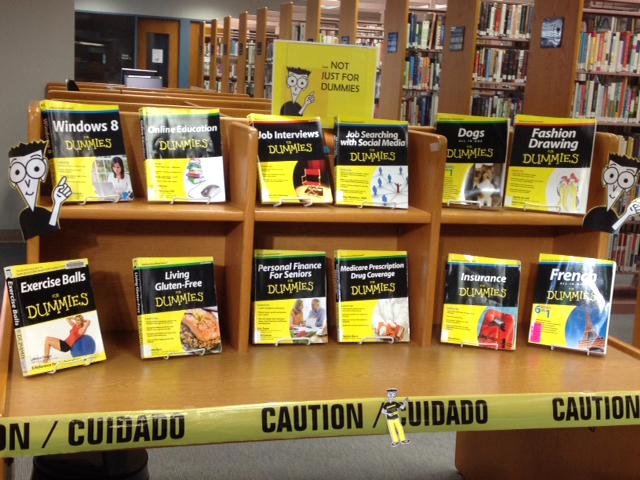 I guess you could say I was judging a book by its cover when I first saw the “Books for Dummies” series. I had some serious doubts about the publisher’s approach to getting the message across. After all, who would pick up a book written for Dummies? Well come to find out a huge number of people did and still do.

The series was first created in 1991, to help readers with computer related topics. They were such a hit that before long there was an extensive list of titles on a wide variety of subjects being offered. The statistics I found on dummies.com are impressive.

“Books for Dummies.” More than 1,800: With books covering everything from A+ certification to the Zune, it’s not surprising that the “For Dummies” series boasts such a large number of titles – and the list just keeps on growing!

More than 250 million: That’s how many “For Dummies” books are in print today – a far cry from those DOS days. Just 7,500: This relatively small number is how many copies of “DOS For Dummies,” the first book in the series, were printed back in 1991.

More than 30: Dummies truly is a global phenomenon, with books having been translated into this many languages, including Arabic, Estonian, Greek, Russian, and Vietnamese. 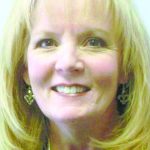 Each book is written by specialists in their field. The easy to follow format is concise, provides tips for the reader, things to remember, warnings, illustrations, and technical stuff. Students can take advantage of the cheat sheet feature found at www.dummies.com/cheatsheet and print out a study guide. The website also offers “videos, step-by-step examples, how-to-articles, and shopping.”

Book it to the Library to find a “For Dummies” on your favorite subject.

“The Sanctuary” by Ted Dekker

“The Outcasts” by Kathleen Kent

“The Golden Egg” by Donna Leon

“The Blood of Heaven” by Kent Wascom

“The Darling Dahlias and the Texas Star” by Susan Wittig Albert

“The Garden of Stone” by Mark T. Barnes

“A Player to be Maimed Later” by John Billheimer

“How Children Succeed” by Paul Tough

“Nine Years Under” by Sheri Booker

“Between Giants” by Prit Buttar

“Harry Potter and the Millennials: Research Methods and the Politics of the Muggle Generation” by Anthony Gierzynski