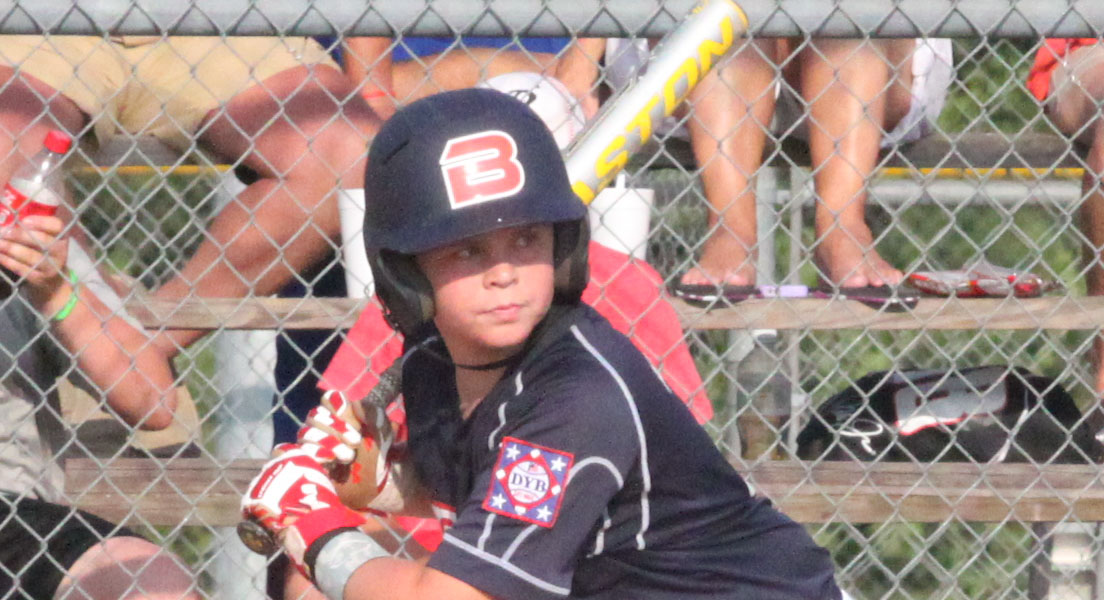 The Bossier All-Stars stayed alive in the Dixie 11-12 O-Zone baseball state tournament with a 5-4 victory over Benton at the Lawson Bo Brandon Sports Complex in Princeton.

Bossier and Pineville are the only teams left in the tournament. Pineville, which eliminated East Ouachita 10-7 Monday, handed Bossier its only loss of the tournament 6-1 Saturday. If Bossier wins, the teams will play another game immediately following for the title.

The Bossier and Benton All-Stars remained alive in the Dixie 11-12 O-Zone state baseball tournament after Sunday’s play at the Lawson Bo Brandon Sports Complex in Princeton.

Bossier suffered its first loss in the double-elimination tournament, falling to Pineville 6-1 in the winners’ bracket finals. Benton won its second straight game, defeating host Haughton 2-0 in an elimination game.

Bossier plays Benton at 5:30 p.m. Monday in an elimination game.

Benton’s Jeremy Hall pitched a two-hitter against Haughton, according to Haughton scoring on the GameChanger website.

Ryley Sharp had two hits, including a double. Colby Glovier and Braden Bell also had hits.

The Bossier All-Stars advanced to the winners’ bracket finals of the Dixie 11-12 O-Zone state baseball tournament with a 13-3 victory over the Haughton All-Stars Saturday at the Lawson Bo Brandon Sports Complex in Princeton.

Bossier faces the winner of Saturday’s late game between Jackson Parish and Pineville Sunday at 7:30.  Haughton faces Benton in an elimination game Sunday at 5:30. Benton stayed alive with a victory over Ruston Saturday.

CJ McMahon went 2-for-3 with an RBI. Trace Vorachek had a single and an RBI.  Grayson Mims had an RBI. Murphy, Cole Collins and Josh Stoll pitched for Bossier.

Dawson Hunt  had a home run for Haughton.  Hunter Jenkins and Jameson Rose had two hits each.