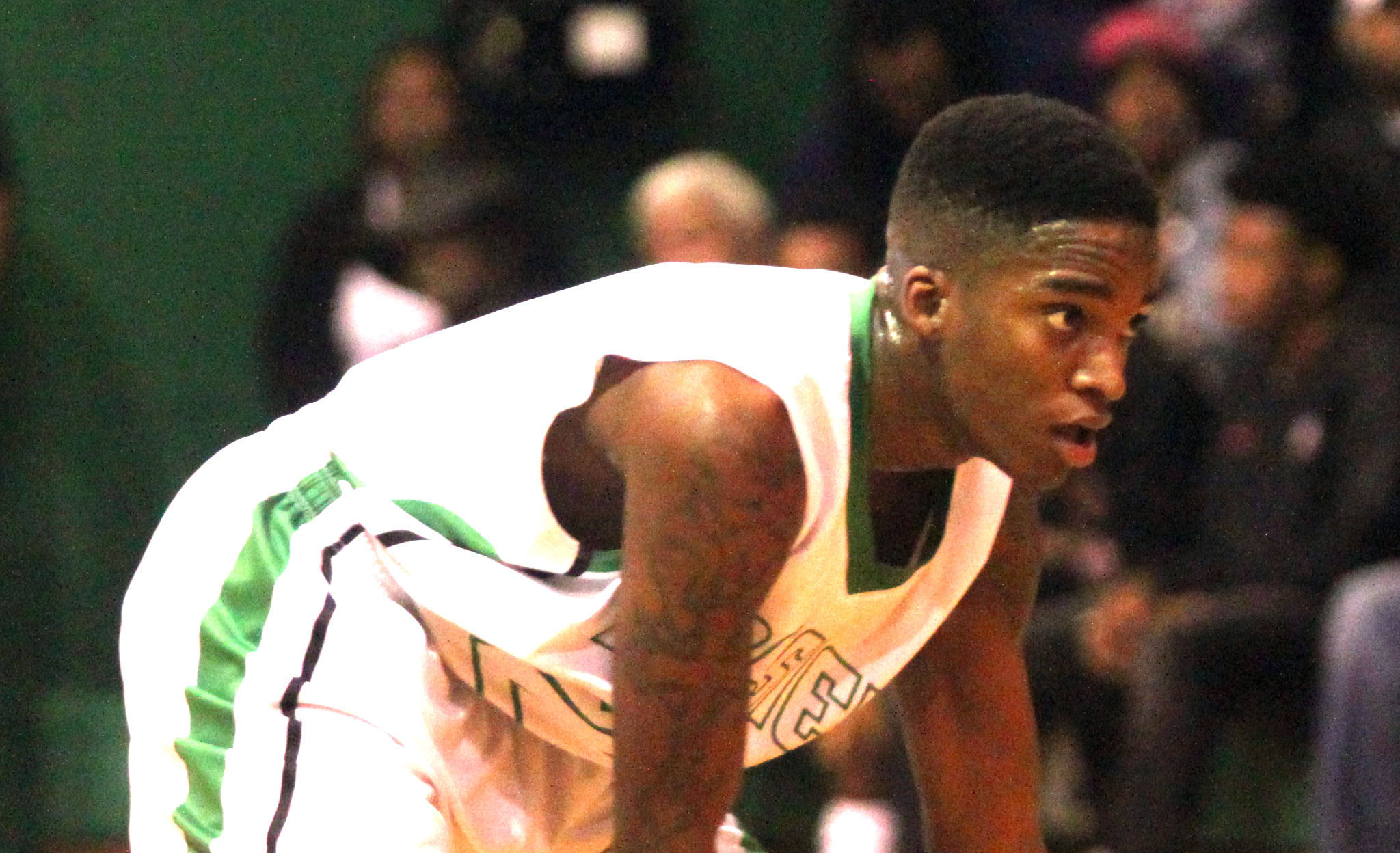 Bossier defeated Huntington 60-38 at Bossier, and Airline knocked off Winnfield 69-34 in Natchitoches.

The Bearkats jumped out out to quick lead and led 27-17 at the half. The Bearkats extended the lead to 43-29 at the end of three quarters, and the Raiders never got back in it.

Hall of Fame games do not count on teams’ records. Money raised at the games is allotted to the maintenance and expansion of the Louisiana High School Athletic Hall of Fame.

The Bossier Parish boys and girls jamboree is Saturday at Airline.

Benton and Haughton will get things started with a girls game at 3 p.m. That will be followed by a boys game between the two teams.

Admission is $5. Only children of carrying age will be admitted free.

There will be a fish fry for $10 a plate with hushpuppies, fries and tea in the Airline cafeteria from 5-7 p.m. catered by Magnolia Catering.

The regular season gets under way Tuesday. In boys and girls games, Airline hosts Northwood and Benton hosts Haughton. Parkway hosts Ruston in a girls game only.