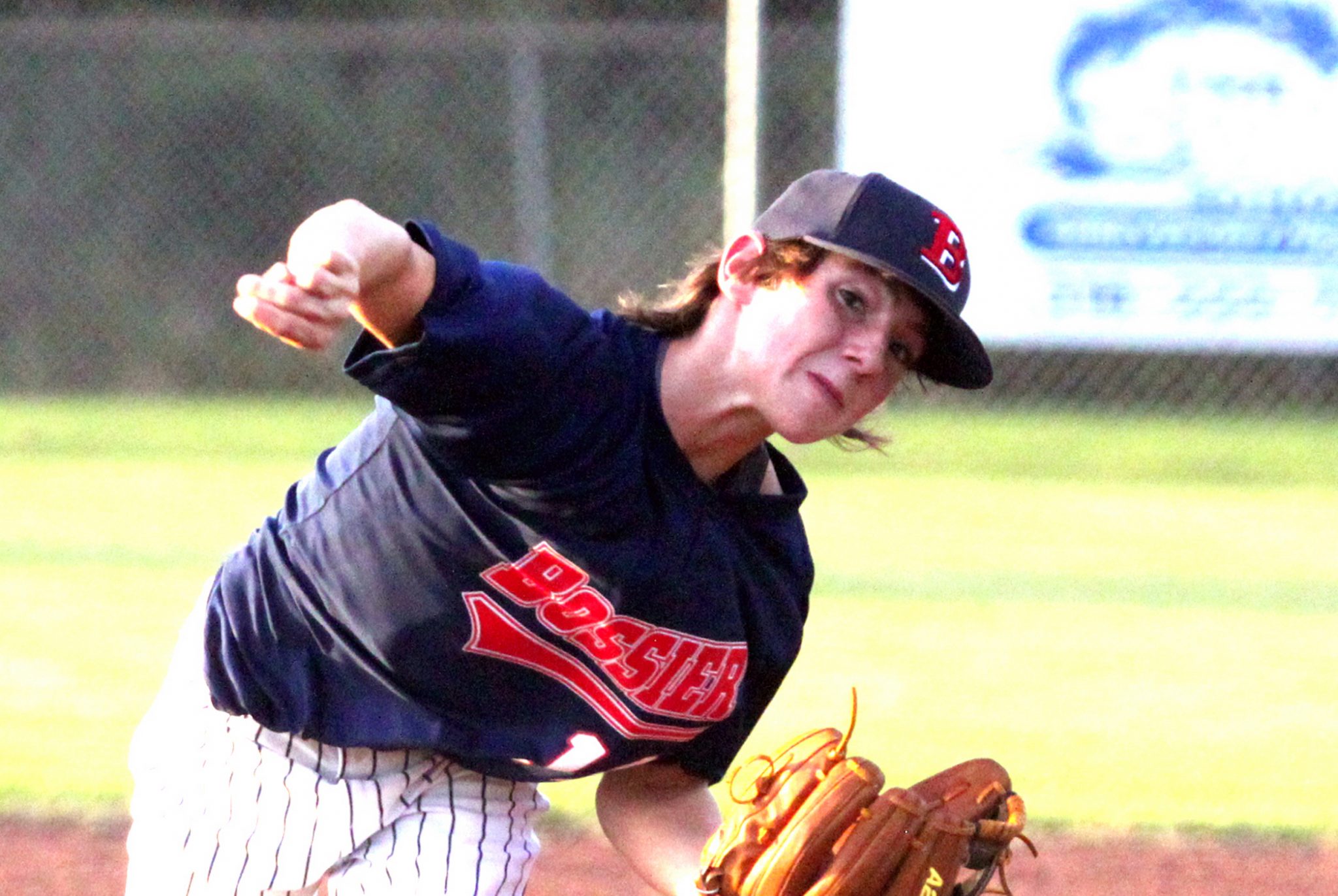 The Bossier All-Stars smashed five home runs in a 15-1 victory over Monroe in the first round of the Little League 11-12 baseball state tournament Friday in Jonesboro.
The game ended after the top of the fourth inning because of the 10-run rule. Bossier is the defending champion.
Cole Broadway had two of Bossier’s home runs. Parker Hearne, Riley Beck and Bryson Connell all had one.
Beck also had a double and finished with four RBIs. Will Tynes went 2-for-3 with three RBIs. Gabriel Larry went 2-for-3 with an RBI. Peyton Lewis had a double. Jake Maranto had a single.
Clint Lassiter and Tanner Timms scored runs.
Lewis, Beck and Connell combined on a four-hitter.