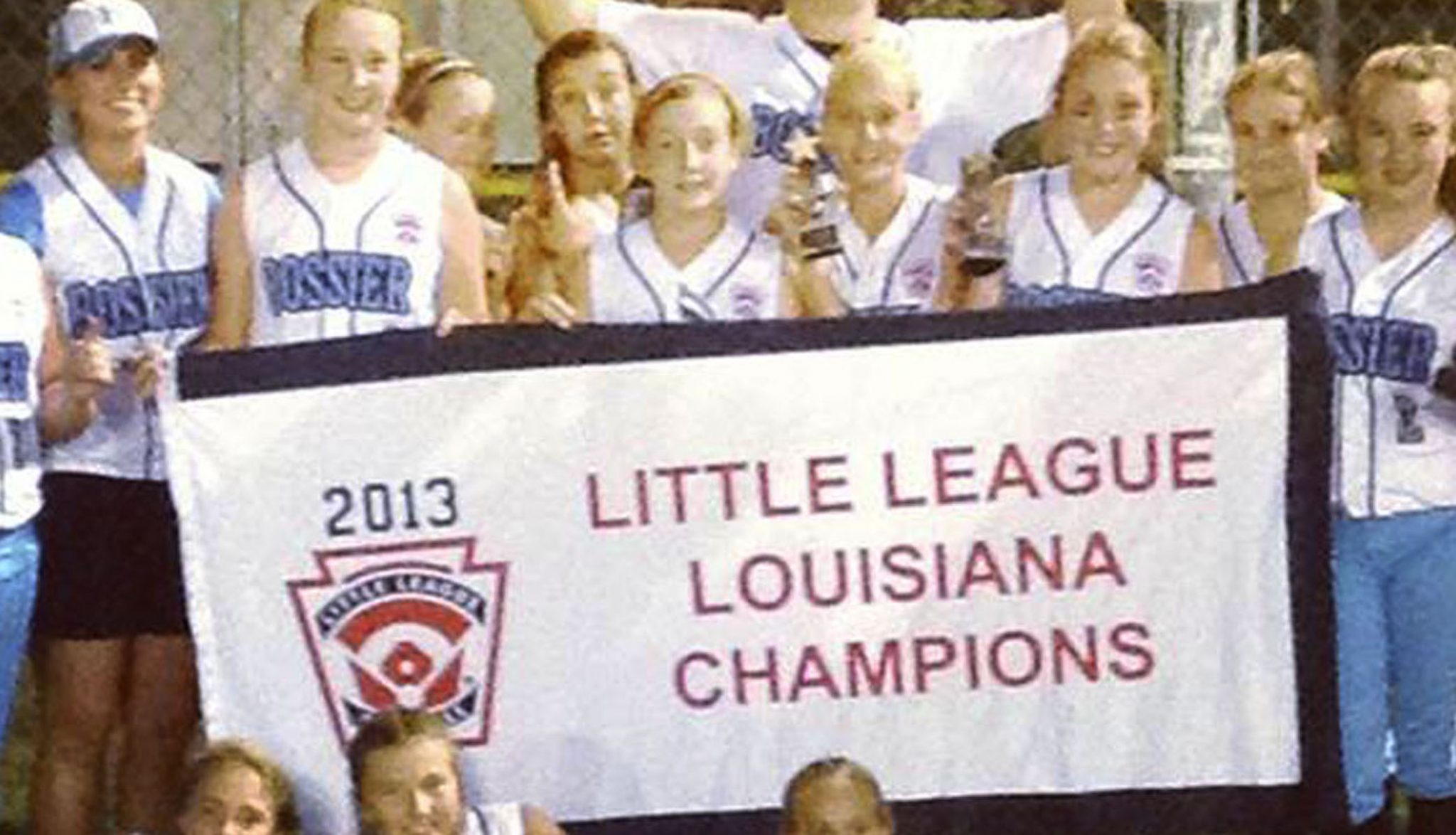 Bossier defeated Evangeline 5-1 in the championship game. The teams had split two earlier games in the tournament.

Bossier qualified for the Southwestern Regional tournament, which starts July 24 in Waco, Texas.

Bossier outscored its opponents 52-19 in the tournament.

Benton Middle’s Taylor Jones was the winning pitcher in the championship game.

Bossier scored all five of its runs in the third inning. Jones, Ennis and Kourtnee White had hits, and Brooklyn Brandon had a three-run homer.

The Dixie O-Zone (11-12-year-olds) state tournament is being played at the Lawson “Bo” Brandon Sports Complex in Princeton.

Eight teams will vie for the O-Zone state championship, including two from Bossier Parish.

The Haughton All-Stars, who qualified as the host team, play District 8 runner-up Tioga at 8 p.m.

The tournament runs through Tuesday.

The tournament runs through Wednesday.

Other Bossier Parish teams begin play in Little League and Dixie district tournaments throughout the state today and Saturday.

The SONO Bossier All-Stars are competing in the Dixie Belles (13-15) state tournament in Marrero.