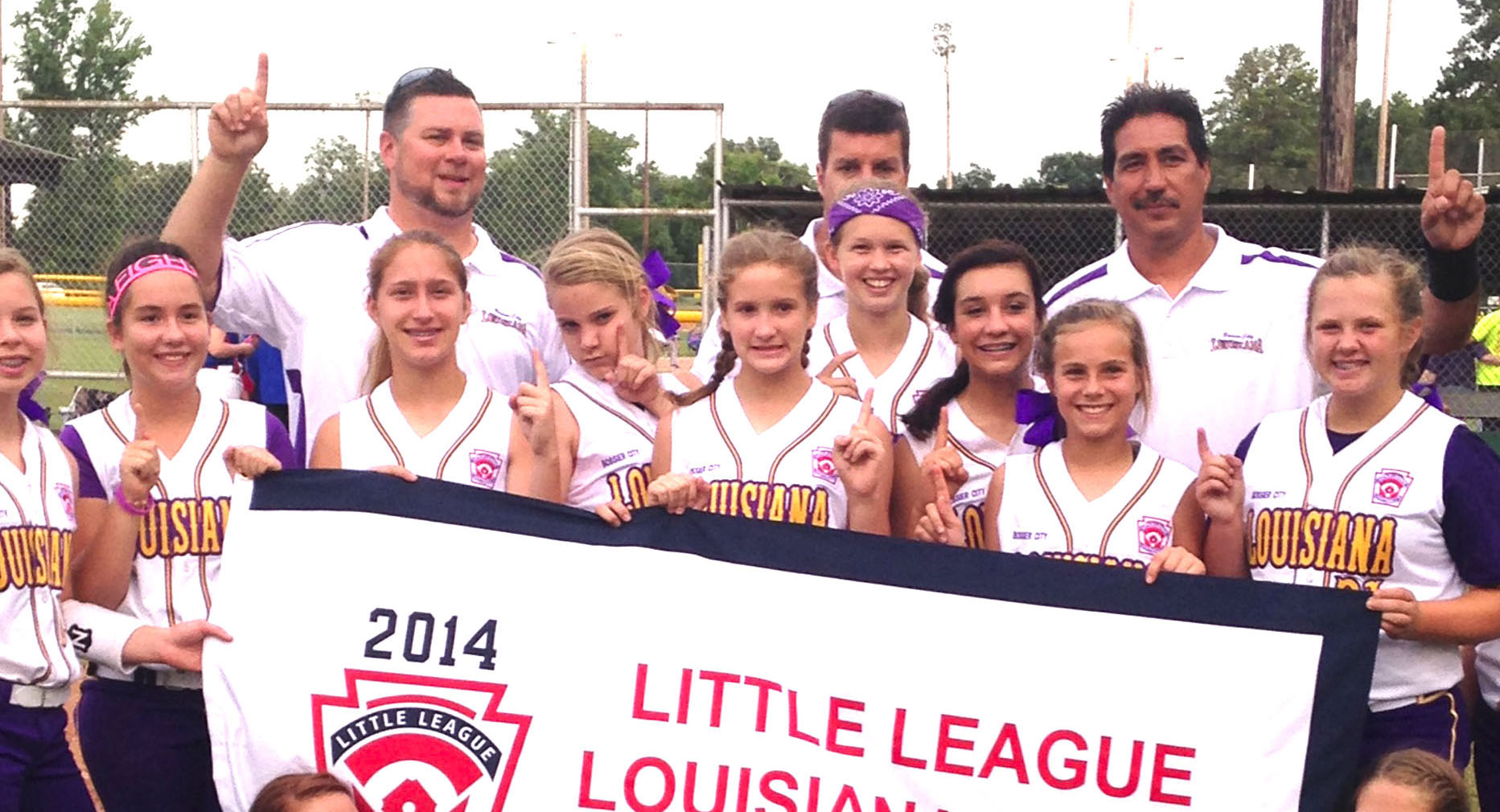 Bossier went 4-0 in the regional. Its closest game was a 10-6 victory over Texas West in the winners’ bracket semifinals Tuesday. Even though Bossier hadn’t lost in the tournament, Wednesday’s game was a winner-take-all contest.

Raelin Chaffin went the distance on the mound, scattering seven hits and striking out four with no walks.

All of the players contributed to Bossier’s run to the state and regional championships. The other team members are Reagan Jorstad (Cope), Jessie Baffuto (Greenacres), Reagan Thompson (Evangel), Em Murray (Southfield) and Hannah Borah (Haughton).