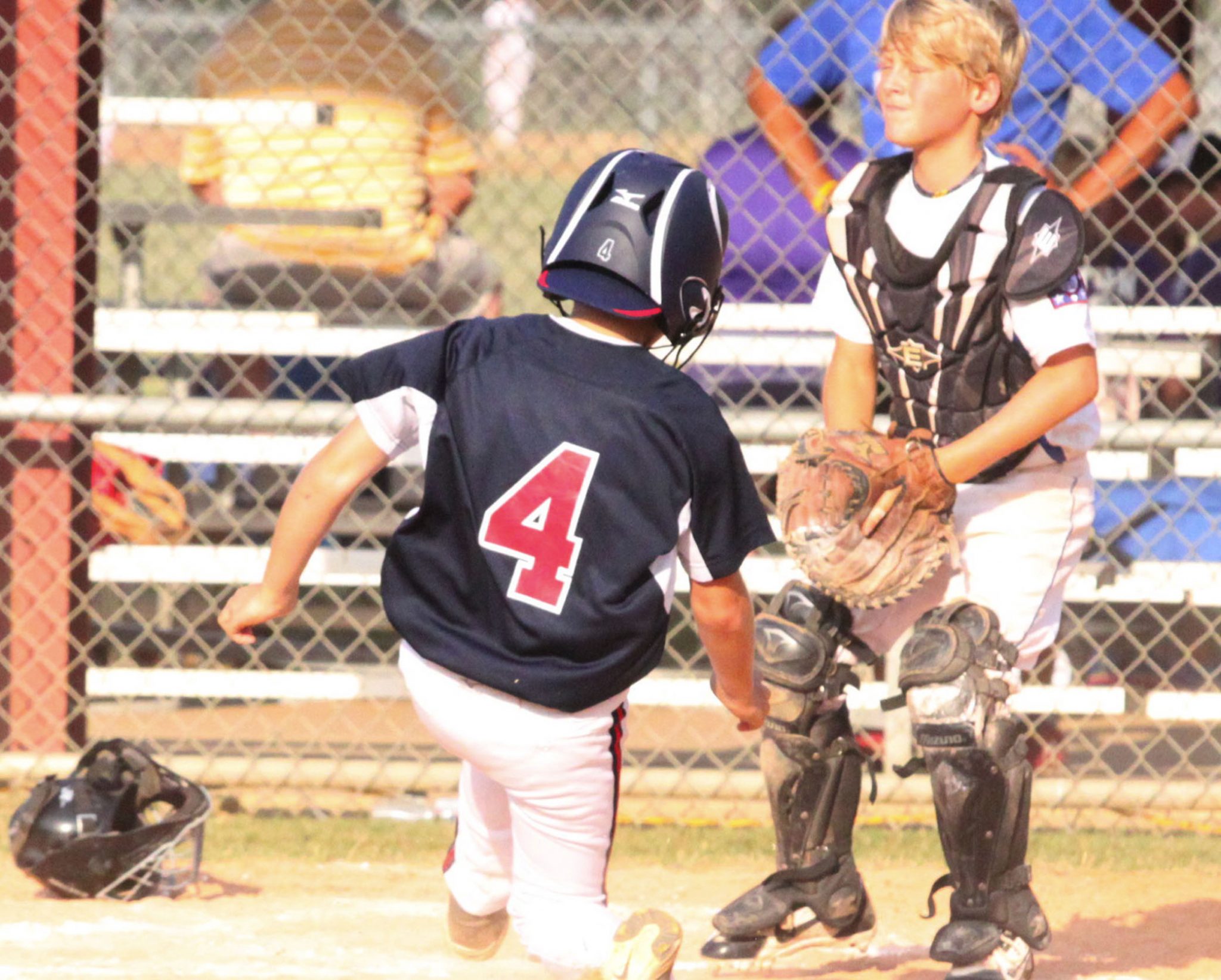 The Bossier All-Stars won the Dixie O-Zone (12-year-olds) District 4 baseball championship Monday night with a 14-11 victory over the Shreveport All-Stars.

Turner Toms pitched a solid 4 2-3 innings to get the win. Toms struck out four in a row at one point early in the game. Hable pitched the final 1 1-3.

Bossier went 3-0 in the tournament.

Bossier defeated DeSoto 19-9 in its second game. Hable doubled and homered and Tynes homered to lead Bossier. Tauzin and Reese both had two singles and a double. Horton, Trace Vorachek and Parker Stevens all had two hits.

Bossier qualified for the O-Zone state tournament July 19-23 at the Lawson “Bo” Brandon Complex in Princeton.

In the AAA (10-year-olds) district tournament, the Bossier All-Stars remained undefeated and moved within one win of the title with a 21-11 victory over the Nola All-Stars on Monday.

The Benton All-Stars stayed alive with a 7-5 victory over Union Parish.

Taylor tripled and singled for Bossier, and Stearns had two singles.

In the AAA 9s tournament, the Benton All-Stars qualified for the state tournament with a 6-5 victory over Union Parish Sunday night.

The state tournament is July 12-14 in Pineville.

Gregg Parks of the Minden Press-Herald contributed to this report.