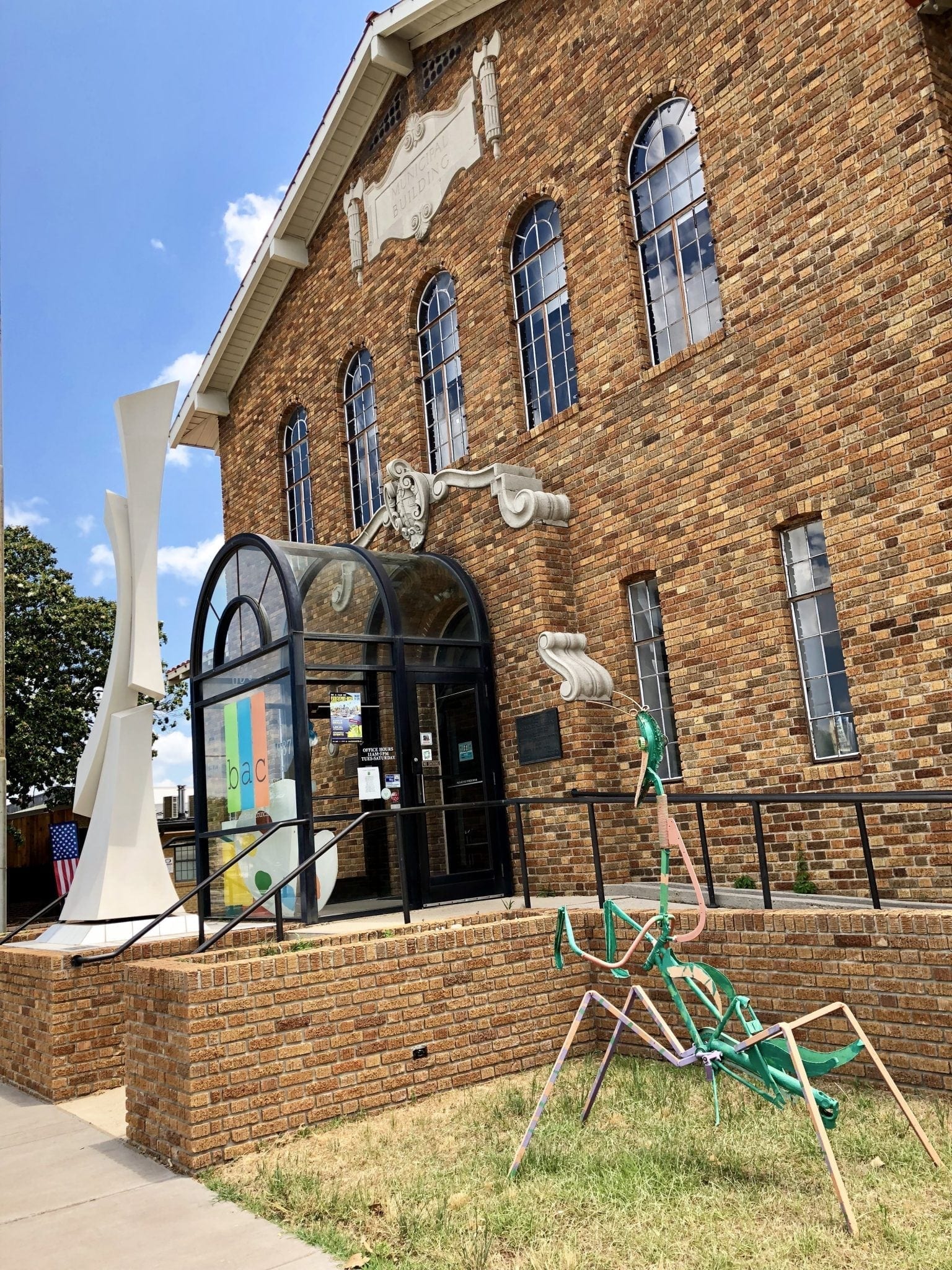 The opportunity arose out of an East Bank merchants meeting Thursday, June 21 held at Retro 521 coffee shop. Glorioso, Mayor Lo Walker, and Councilman Tommy Harvey attended the meeting, which revolved around finding a manager for the district.

“They are anxious to get something started in that area just as we all are. Clarity came when the Arts Council said they would be willing to work as that agent we’ve all been looking for,” Glorioso said.

This would see BAC be coordinator — such as issuing applications, giving event organizers a list of production companies contracting for what is needed for events — while acting as the city’s eyes on the ground.

“They would assure police protection, insurance certificates and cleanup for each event,” Glorioso told the council. “We want to make sure the city is protected. We are an open door if we don’t have any activity and guard down there.”

Robin Jones, director of BAC, agreed to the be the manager, but told Glorioso she was incapable of doing it with current funding. The BAC’s funding was reduced several years ago, and this effort would require a new employee.

Glorioso had planned to hire an outside company with an annual contract of $50,000, so she proposed adding $25,000 to the 2018 budget to fund the hiring of a new BAC employee and to provide for promotional materials.

“Here we are at halfway point of the year. We want to amend the budget and add an additional $25,000 to the 2018 budget that would allow them to do that work for us for the next six months,” Glorioso proposed.

The BAC would report back to administration each month.

“I would be the point of contact for them just as we were going to do with a private agency. It would very transparent with social media posts (about events in the district).”

Mayor Wlaker told the council that the BAC is a nonprofit and the city already has a cooperative endeavor agreement with it. Taking this route would mean the city would just need an amendment to that agreement.

Glorioso and Walker agreed that BAC taking initiative to step up as manager showed the synergy and excitement of the merchants in the area.

“If we can get something started on our end, get a leader of the pack, I think you’ll see something develop for the fall,” Glorioso said. “To keep those businesses viable, we need to do this. Because foot traffic is dollars in the cash register.”