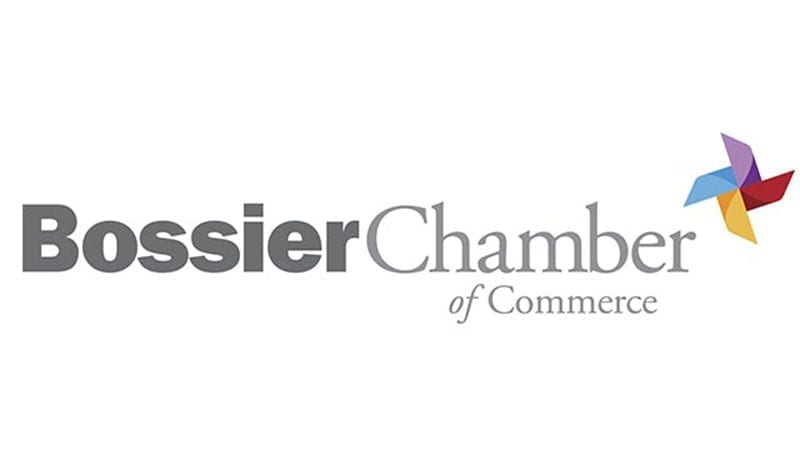 Bossier Chamber of Commerce President/CEO Lisa Johnson spoke with Louisiana Treasurer John Schroder during Monday’s “Chamber Chat” to discuss the state’s Louisiana Main Street Recovery Grant Program. According to Schroder, the program is moving along, with a few adjustments.

“We have about 24,000, almost 25,000 applications to date. We have been able to adjust some things as we move along,” Schroder said. “There’s been a lot of misconceptions on who the grant is for. Many thought if you received any federal aid that you couldn’t apply. That’s not true. Some thought it was for minorities only. That’s not true. Just about any business that is legally set up in the state of Louisiana is eligible for this program. There are very few businesses that don’t qualify,” Schroder said applicants should not be intimidated by the process,

“To make the process easier we have this thing called Quick Relief option,” he said. “All you have to do now is go online, fill out and check the boxes, hit quick relief and you can submit a copy of your taxes. This allows applicants to submit a 2018 or 2019 tax return instead of an itemized list of all expenses. It has really streamlined the process.”

In addition, third-party providers can apply as well. “A couple of weeks ago we decided to allow CPA’s, accountants, bookkeepers, financial professionals to do the application for their clients,” he said.

Schroder noted that since the program was launched, a unusually high number of applications have been denied.

“About 45% of the applications have been denied for 1 or 4 reasons,” he said. “They are either not in current good standing with the secretary of state, they are not filing their taxes, they don’t have documentation, or they are just telling a little white lie on the application and saying that they have not received federal aid.

“We do have this thing called technology that allows us to check to make sure people are registered, that they are filing their taxes, that they haven’t received federal aid. It doesn’t disqualify you but this program, [but] the law doesn’t allow you to double dip. So, as an example, let’s say you received $50,000 in federal aid between PPP and the small business loan you would have to offset that. You would have to show where you spent that money and show those expenses,” he added.

Schroder concluded his briefing by stating that the program has plenty of money and will run until sometime in late November. “We have awarded roughly about $33 million dollars so far. We’re looking to do a lot more,” he said.

In June, Governor John Bel Edwards signed a bill enacting several COVID-19 relief funds including the Louisiana Main Street Recovery Fund. For the first 21 days of the program – grants were given to businesses that didn’t receive federal assistance or insurance payments. The program offers two types of grant options for small businesses.

QuickRelief offers an abbreviated application process and reduced documentation requirements and will give grants of up to $5,000 to qualifying businesses who received $1,000 or less in federal funding or other assistance.

Cost Reimbursement will give grants of up to $15,000 to qualifying businesses that can show eligible expenses related to the pandemic.

For more information and to see about eligibility requirements go to: www.louisianamainstreet.com.